"This is the first known case of a metal-induced toxicity in the lung that has followed from vaping." 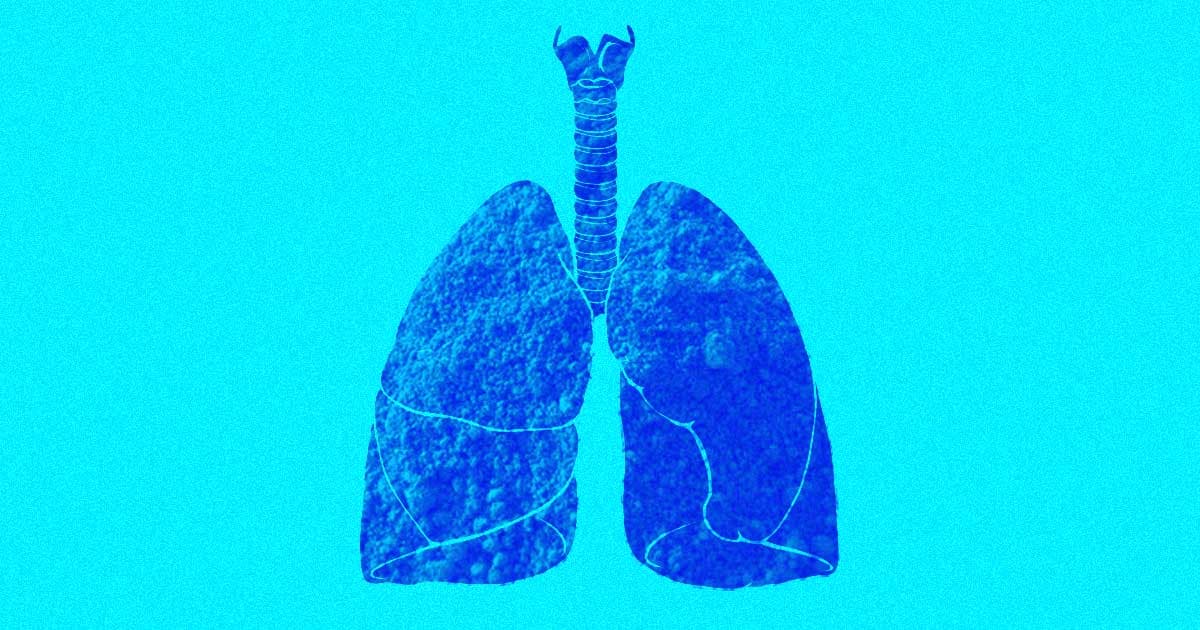 There's now even more evidence that vaping isn't nearly as safe as many people believe.

On Wednesday, an international team of researchers published a case study in the European Respiratory Journal. It details the treatment of a 49-year-old woman who went to the doctor complaining of coughing, wheezing, and shortness of breath when she exerted herself.

"Hard-metal pneumoconiosis is diagnosed by looking at a sample of patient's lung tissue under the microscope," Kirk Jones, one of the study's co-authors, said in a press release. "It has a distinctive and unusual appearance that is not observed in other diseases. When we diagnose it, we are looking for occupational exposure to metal dust or vapour, usually cobalt, as a cause."

But the woman was a retired dog trainer who'd never worked with metal, so the doctors were left looking for another possible cause — and they found it in the "ZenPen" marijuana vaporizer she'd started using six months prior to developing symptoms.

According to the case study, an analysis of the pen's vapor turned up several toxic metals, including nickel, aluminum, lead, and cobalt. The researchers believe the metals likely leached out of the vape pen's heated coil, eventually finding their way into the woman's lungs.

"This is the first known case of a metal-induced toxicity in the lung that has followed from vaping," co-author Rupal Shah said in the press release, "and it has resulted in long-term, probably permanent, scarring of the patient’s lungs."