"I ended up in intensive care... I almost died." 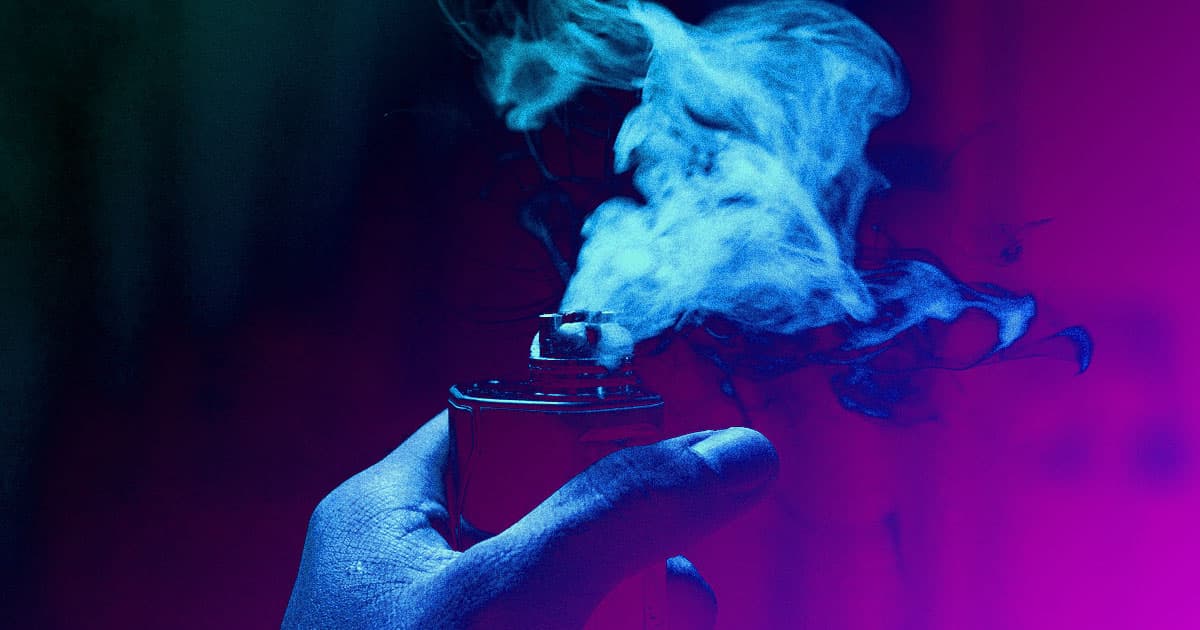 When British teen Ewan Fisher was 16 years old, he traded in his cigarette-smoking habit for vaping because he "thought it would be healthier," the now-19-year-old recently told The Press Association.

But instead of seeing his health improve, Fisher soon found himself with a fever, a persistent cough, and difficulty breathing that eventually landed him in the hospital with serious respiratory failure.

"I was vaping for about four or five months before I got ill," he told the PA, later adding, "I ended up in intensive care and needed two forms of life support. I almost died."

On Monday, the doctors who treated Fisher published a case study on him in the the journal Archives of Disease in Childhood.

According to the paper, the teen was treated for hypersensitivity pneumonitis — essentially, his lung tissue became inflamed when he used e-cigarettes because he was allergic to something he was vaping.

"The evidence we gathered showed that it was that (vaping) that was to blame," Jayesh Mahendra Bhatt, one of the study's authors, told the PA. "I know at least one colleague who has seen a similar case."

Three years later, Fisher told the PA his health is still only at 80 percent of what it was before he began vaping. And while his reaction to e-cigarettes clearly wasn't the norm, it provides two valuable "learning points" for health officials, according to the case study's authors.

"The first is always to consider a reaction to e-cigarettes in someone presenting with an atypical respiratory illness," the authors wrote. "The second is that we consider e-cigarettes as 'much safer than tobacco' at our peril."