This Person Vaped So Much They Needed a Double Lung Transplant

He asked the hospital to use his story as a warning for others. 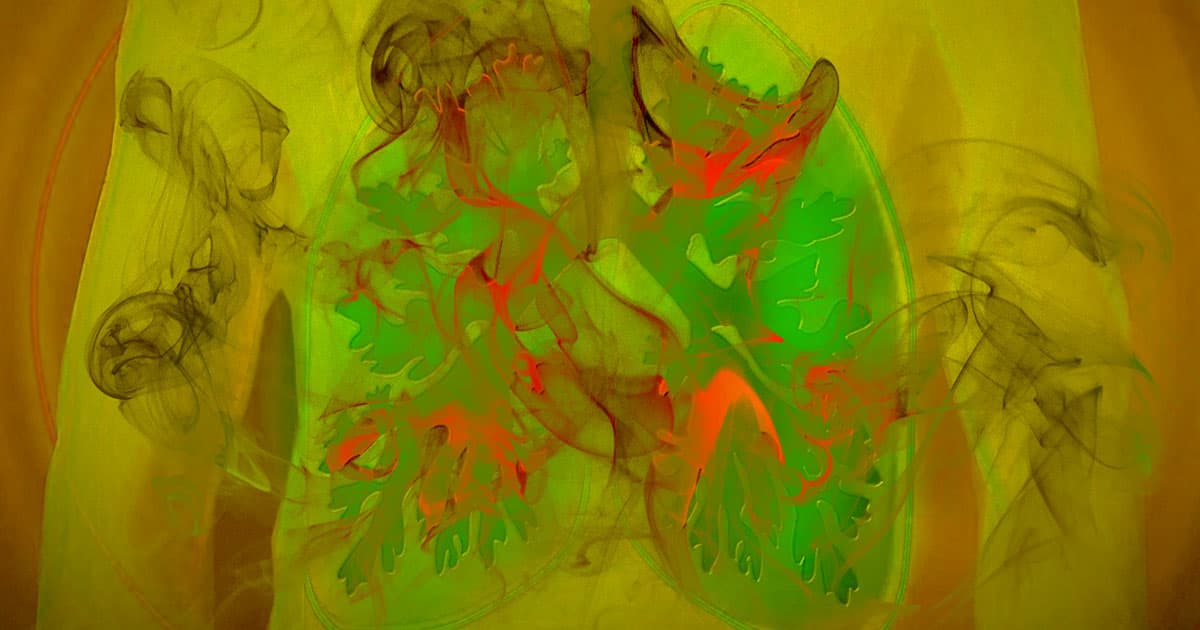 In a national first, one unfortunate man vaped so much that he needed a double lung transplant.

The procedure is being publicized as a warning to other vapers at the patient's request, CNN reports, but he also requested privacy — meaning details about the case are few and far between.

The U.S. is currently in the middle of a "vape lung" outbreak — a mysterious lung illness tied to vaping has struck about 2,000 Americans and killed at least 39 over the last few months. It's not clear whether that specific illness is what damaged the double transplant recipient's lungs, per CNN, but the Henry Ford Health System doctors who performed the procedure are confident that the man's irreparable lung damage was caused by vaping.

The U.S. Centers for Disease Control and Prevention have since warned against vaping THC, according to CNN, but that doesn't make vaping nicotine safe.

CNN reports that more details on this particular lung transplant will be shared at an upcoming press release, so hopefully the doctors will share whether this was related to vape lung or something else entirely.