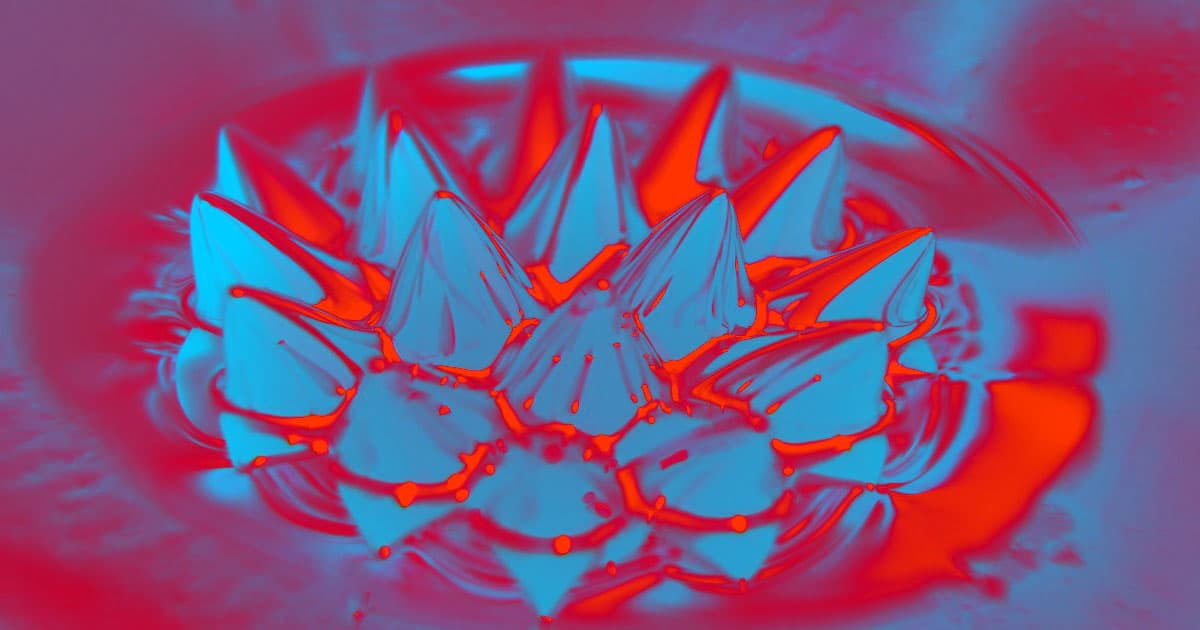 "When someone has a tumour you cut it out," he told The Telegraph. "Blood cancer is a tumour in the blood, so why not just take it out in the same way?"

To that end, he created MediSieve, a treatment technology that works similarly to dialysis, by removing a patient's blood and infusing it with magnetic nanoparticles designed to bind to a specific disease. It then uses magnets to draw out and trap those cells before pumping the filtered blood back into the patient.

The idea is that doctors could run a person's blood through the machine several times until their levels of the disease are low enough to be wiped out by drugs or even the patient's own immune system.

Frodsham's team is currently awaiting approval from the United Kingdom's Medicines and Healthcare products Regulatory Agency to trial the system on patients infected with the malaria parasite, which is naturally magnetic thanks to its consumption of its own iron-based waste product.

"In theory, you can go after almost anything," Frodsham told The Telegraph. "Poisons, pathogens, viruses, bacteria, anything that we can specifically bind to we can remove. So it’s a very powerful potential tool."