Elon Musk Brags That Tesla Is "Very Close" to Full, Level 5 Self Driving 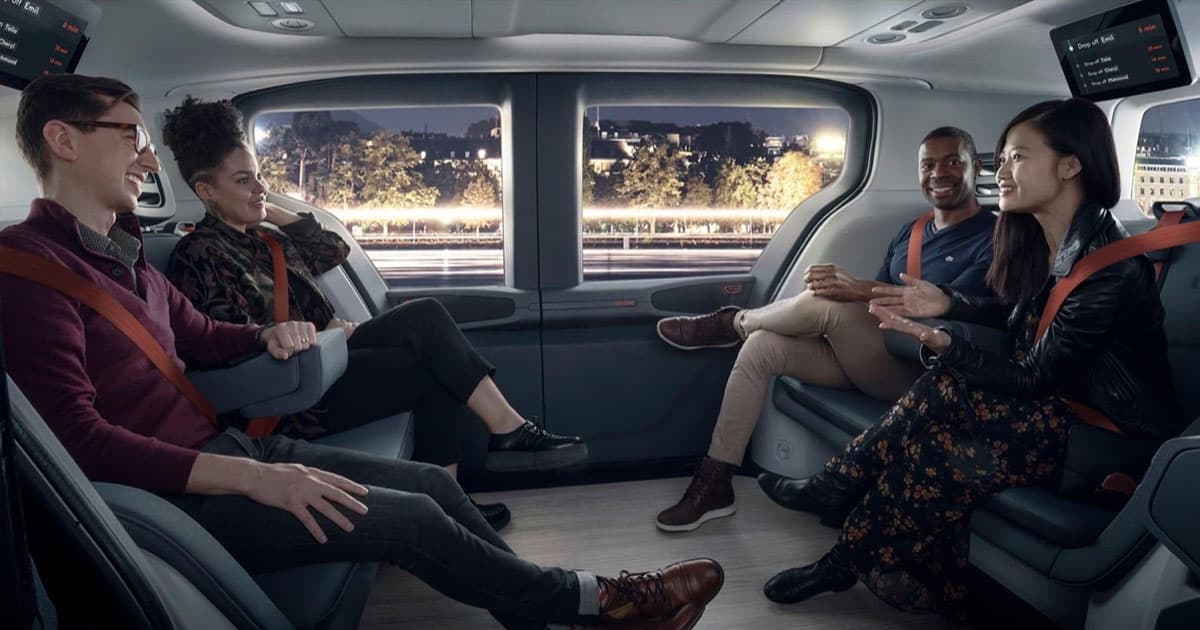 For years, we've been promised a near future in which cars drive themselves as well as a human motorist — while their occupants scroll through Twitter or browse Netflix in a cozy cabin with comfy seats.

In a video message recorded for the opening of Shanghai’s annual World Artificial Intelligence Conference (WAIC), Musk said he's confident Tesla will be able to deliver basic Level 5 autonomy in its vehicles as soon as this year.

One of the vehicle's key selling points: a futuristic self-driving feature. Tesla has been offering a "Full Self-Driving" package for nearly right half a decade now, and while the company's technology has come a long way, drivers still have to be paying attention to the road, with a light-up symbol on the dashboard reminding them to place their hands on the wheel while the system is engaged.

But when can we expect to take our hands off the wheel once and for all? Musk did not elaborate what he meant by "basic functionality." As Electrek points out, Tesla would still need to improve the system substantially for Level 5 functionality.

"I think there are no fundamental challenges remaining for level 5 autonomy," Musk said in the video. "There are many small problems," he said, adding that future iterations would be "able to handle the vast majority of situations."

"Nothing is more complex and weird than the real world," the CEO admitted.

Tesla's "Autopilot" feature has been implicated in a number of accidents, some fatal. In the most recent incident, a Taiwanese Model 3 owner allegedly had the feature turned on right before slamming into a flipped truck trailer last month.

During the break, the company had to rely on computer simulations to teach its self-driving AIs how to expect the unexpected on public roads, according to a recent blog post. The company is claiming it's been a fruitful endeavor, reducing the need of testing physical self-driving vehicles on public roads "by several orders of magnitude."

Google spin-off Waymo has often been described as the frontrunner in the race to Level 5 autonomy, with the most collective miles driven autonomously on public roads. The company's self-driving minivans are already delivering groceries in Texas. Its flagship operation in Phoenix, Arizona has been taking passengers from point A to point B for years now.

"The hype got ahead of the reality, but honestly, it’s gone way faster than I would have ever believed,” Gary Silberg, a partner at KPMG, a multinational professional services network, told Bloomberg. "I mean, it’s literally like putting somebody on the Moon. It’s that complex."

Meanwhile, Tesla seems to relish the challenge. In April, Musk renewed his vow to deploy a million "robotaxi" vehicles by the end of the year, noting that "regulatory approval is the big unknown."