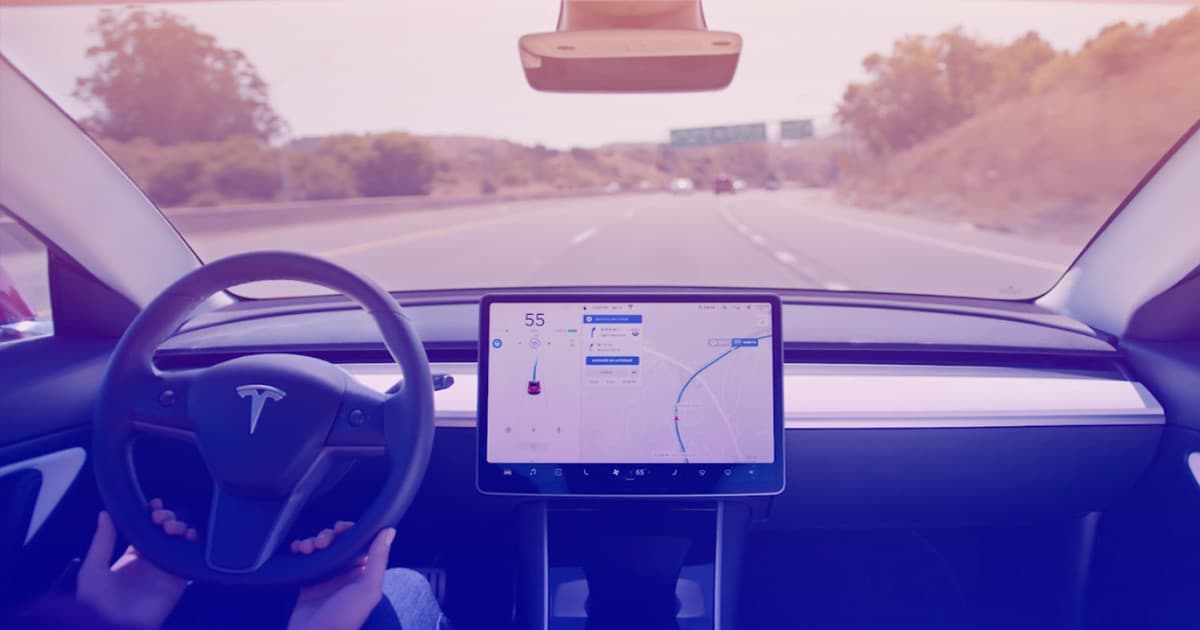 Elon Musk: New Self-Driving Features Will Come Out This Month

According to a tweet by Tesla CEO Elon Musk, the electric car company is going to "release more [Full Self-Driving] features later this month."

While Musk hasn't confirmed what these features will turn out to be, we can make some educated guesses — and it might even be the long-awaited "City Autopilot" feature.

Teslas already have an intelligent lane-keep assist and cruise control as part of their included Autopilot package. Full Self-Driving Capability (FSD), however, comes at a steep $7,000 extra and allows the car to get on and off highways, change lanes, parallel park, and even navigate parking lots autonomously.

Despite its name, the FSD package does not currently allow Tesla vehicles to completely take care of driving. Human drivers still have to keep their hands on the steering wheel with eyes on the road.

As such, the name has rubbed some lawmakers the wrong way. Last year, EU regulators required Tesla to roll back some Autopilot features.

So what's next? Tesla has been promising "automatic driving on city streets" since February 2019, as Electrek points out. This means Tesla vehicles could learn how to read traffic lights and stop signs and navigate around built-up areas, not just highways.

The carmaker even promised the city streets feature to be "coming later this year," according to Electrek — except that was 2019.