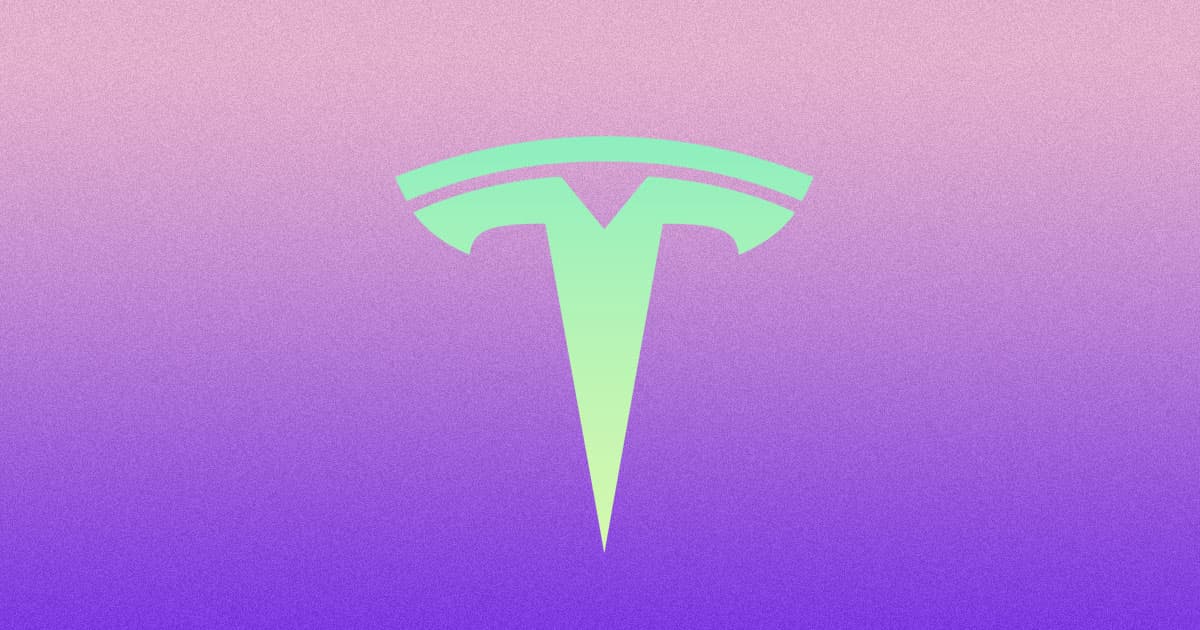 And he wants to use data about your driving style to determine what you'll pay.

And he wants to use data about your driving style to determine what you'll pay.

Tesla is about to get into the auto insurance game, CEO Elon Musk announced Wednesday.

On a call with investors, Musk said that Tesla is in the process of "building" what he called a "major insurance company," Business Insider reports. By the end of the year, he hopes to have launched in a handful of U.S. states, generating premiums and rates for drivers based on data collected by their cars' internal sensors.

Tesla has actually tried to launch insurance before. In 2019, Tesla advertised an in-house insurance plan for drivers that would supposedly be 20 percent lower than competitors.

But Business Insider reports that those few customers who did get quotes in the hours before the insurance website was taken down said that their current plans were much cheaper. Needless to say, the program didn't last long.

The big idea, Business Insider reports, is that by going to Tesla for both a car and insurance coverage, drivers would be able to get rates that actually match their behavior — like risky driving — at a personalized level.

"Ultimately, where we want to get to with Tesla Insurance is to be able to use the data that's captured in the car, in the driving profile of the person in the car," Musk said on the call, "to be able to assess correlations and probabilities of crash and be able then to assess a premium on a monthly basis for that customer."