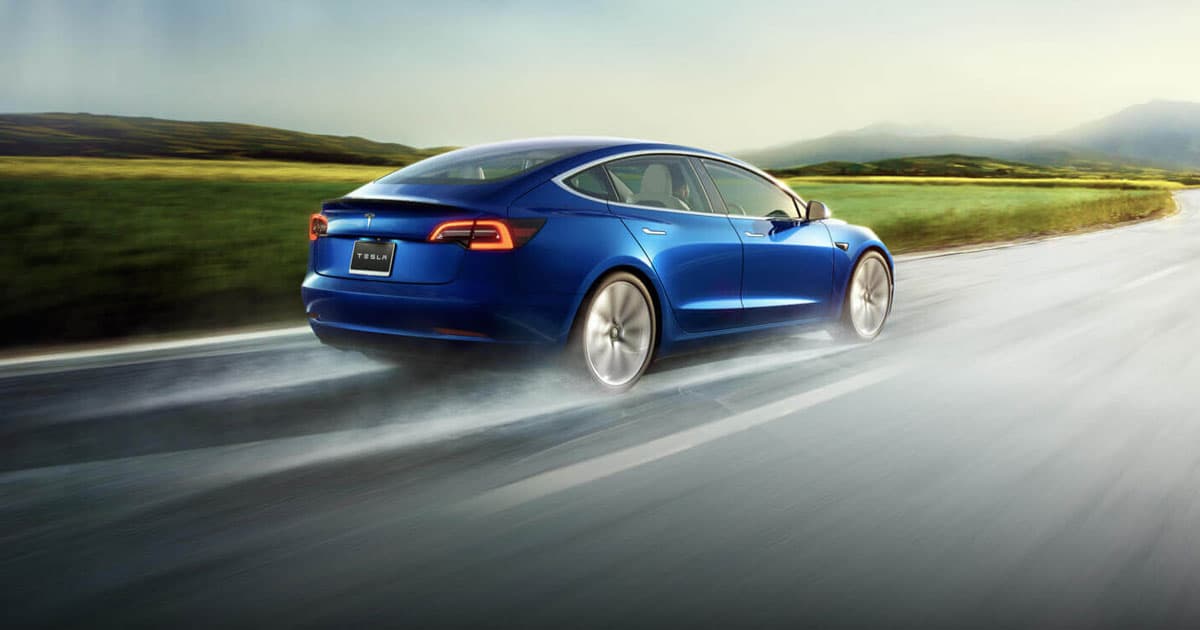 But for now, it's only available in California.

But for now, it's only available in California.

Tesla has been teasing plans to enter the car insurance business in the United States for years — and now it's finally ready to make the leap.

"Starting today, we’re launching Tesla Insurance," the company wrote in a blog post on Wednesday, later adding that "Tesla Insurance offers comprehensive coverage and claims management to support our customers in California, and it will expand to additional U.S. states in the future."

As for why drivers would want to buy their insurance through Tesla — and not stick with an established company — it seemingly all comes down to money, with Tesla claiming it'll be able to offer rates up to 30 percent lower than what drivers currently pay.

"Because Tesla knows its vehicles best, Tesla Insurance is able to leverage the advanced technology, safety, and serviceability of our cars to provide insurance at a lower cost," the company wrote. "This pricing reflects the benefits of Tesla's active safety and advanced driver assistance features that come standard on all new Tesla vehicles."

When Electrek's California-based writer Jameson Dow used the available price quote link to see how much he'd pay to insure his Model 3, the quote he received was $152 per month — about 15 percent less than what he pays through All State.

That's not quite as impressive as the potential savings Tesla boasts about in the blog post, but it could be enough to draw customers to the program — and expedite its expansion to other parts of the U.S.

READ MORE: Tesla launches its own insurance program, claims up to 30% cheaper [Electrek]