Keyed Up
4. 1. 19 by Kristin Houser
Keyed Up
/Advanced Transport

Footage from the new security feature reportedly led to the vandal's arrest. 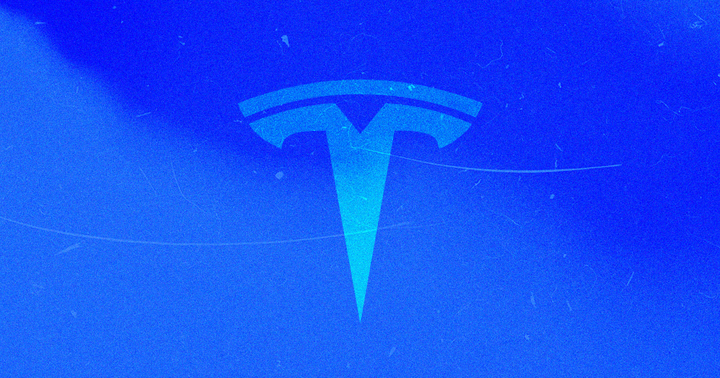 Tesla has no shortage of haters, and we all know haters gonna hate — but at least one Tesla hater might have to pay for their harbored hostility.

On Friday, Tesla diehard Rafael Santoni posted a video to his YouTube channel featuring footage of a woman apparently dragging her key across his friend's Model 3 — and because the car had Tesla's new Sentry Mode feature enable, she's now reportedly facing vandalism charges for the incident.

Following an increase in vehicle break-ins, Tesla introduced a Sentry Mode for its vehicles in February.

When enabled, the system uses the vehicle's external cameras to keep an eye out for potential threats, such as a person leaning on the car. Once Sentry Mode detects a potential threat, the cameras begin recording.

If the threat escalates to break-in level, the vehicle sounds an alarm and begins blasting music — specifically Bach’s Toccata and Fugue, by CEO Elon Musk's directive.

According to Teslarati, a third-party body shop told the Tesla owner the damage caused by the incident would cost $900 to repair, but no word on whether the alleged vandal will be forced to pay those costs.

Her motivation behind the attack isn't clear, either. The Model 3 owner said he didn't recognize her, so this might just be one more example of someone taking their issues with Tesla out on the company's customers.

But this time, thanks to Sentry Mode, she might not get away with it.