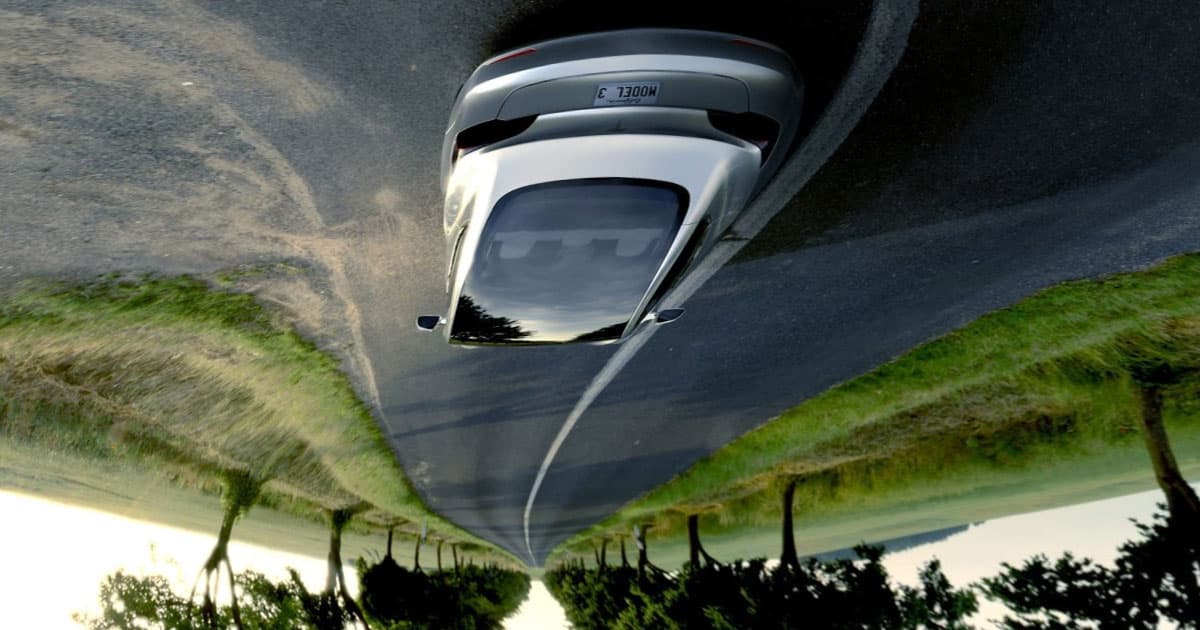 Disappointed customers claim they received higher rate quotes than what they are already paying.

Disappointed customers claim they received higher rate quotes than what they are already paying.

Tesla launched its new insurance scheme on Thursday afternoon, allowing customers in California to get their car insurance directly through the electric car manufacturer.

But the company had a hell of a time getting the new endeavor off the ground. As The Verge reports, the car maker was battered with customers requesting rate quotes. Mere hours after it launched, the rate quotes website went down, only to go live again many hours later.

According to intel acquired by The Verge, Tesla found plenty of "bugs" on its website, causing the early shutdown. Minutes after tweeting that it was updating the new insurance site Thursday evening, the company admitted it was still running an "algorithm update."

Needless to say, it was too little, too late: angry mobs started gathering in the Tesla subreddit. In addition, the Tesla forums started filling up with comments as well from people who claimed they received rate quotes that were far higher than what they were already paying.

That goes against Tesla's claim that insurance rates would end up being a substantial 30 percent lower than other insurers. “This pricing reflects the benefits of Tesla’s active safety and advanced driver assistance features that come standard on all new Tesla vehicles,” the company wrote in a blog post on Wednesday.

READ MORE: Tesla launched a car insurance product, then spent the next 24 hours fixing it [The Verge]