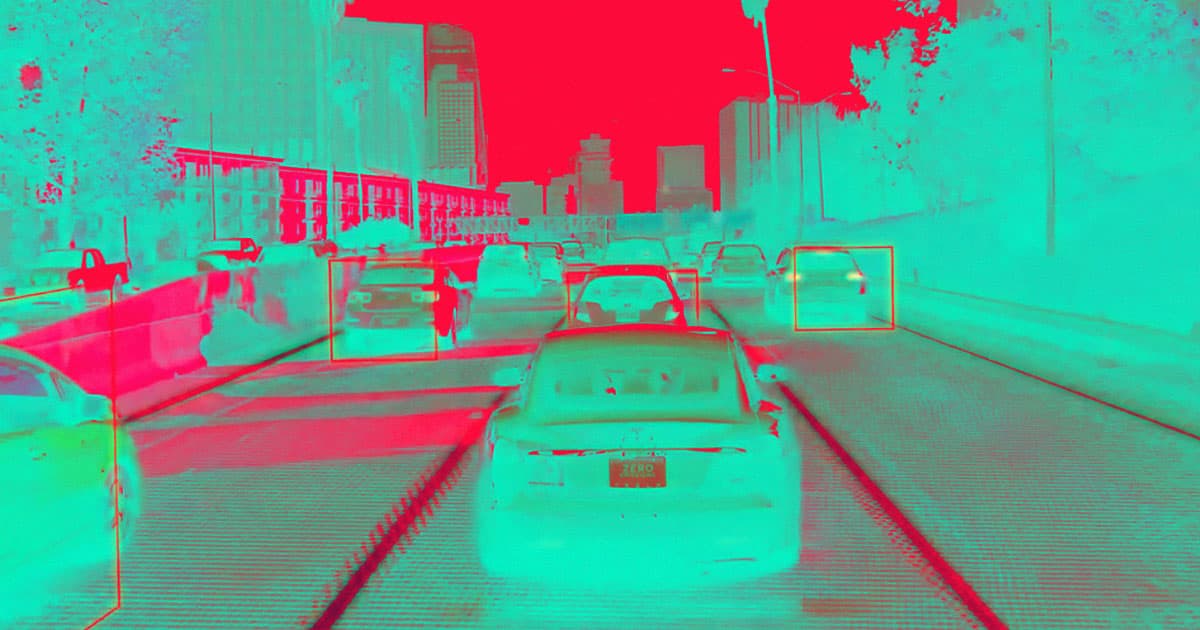 Tesla CEO Elon Musk tweeted today that the electric carmaker is working on an update that will allow its vehicles to automatically stop at traffic lights or stop signs.

"We’re working super hard on getting traffic lights and stops released," he said.

There are currently two general tiers of Tesla "self-driving" technology. There's Autopilot, a system that includes lane assist, speed matching and other smaller features. And there's Full-Self Driving (FSD), which despite its misleading name only currently allows Tesla vehicles to get on and off the highway, change lanes automatically, and park in parking lots.

The traffic light update will come along some other incremental updates to vehicles, according to Musk. "Reverse Summon (auto park) will be part of the core Autopilot software upgrade for FSD this year," he tweeted.

The news comes after Musk promised "more FSD features later this month" in a March 5 tweet. At the time, Electrek suggested that he could have been referring to automatic driving on city streets, including the ability to navigate traffic lights.

Tesla has been promising such abilities since at least February 2019. Will Tesla finally make good on its promise? It's impossible to tell amid the current coronavirus pandemic.

More on self-driving tech: New Self-Driving Features Will Come Out This Month