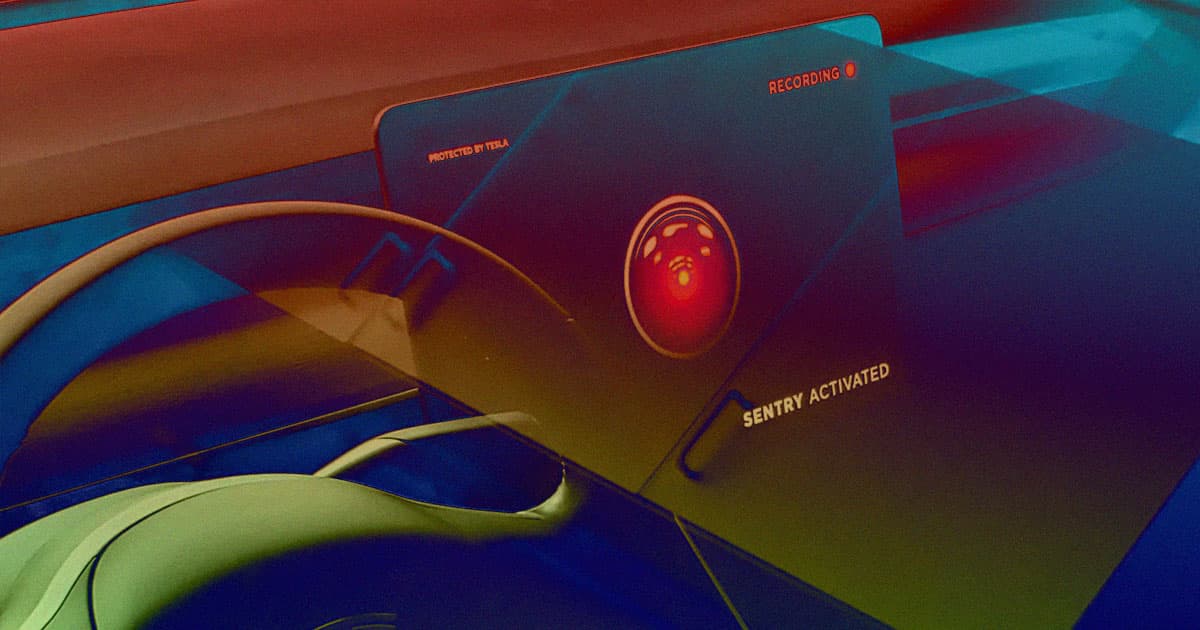 Police Are Seeking Tesla Owners to Solve an Attempted Murder

Someone tried to burn down a mayor's house. Police hope a Tesla on Sentry Mode saw something.

Someone tried to burn down a mayor's house. Police hope a Tesla on Sentry Mode saw something.

Police in Sandefjord, Norway, are turning to an unlikely ally while investigating an attempted murder.

On Sunday night, someone tried to burn down Mayor Bjørn Ole Geditsch's house. So far, police haven't identified any suspect, but as spotted by Electrek, local news outlet SB.no reports that they're calling on Tesla owners in the areato see if their cars' security cameras caught anything suspicious.

Tesla's Sentry Mode turns a car's Autopilot cameras into a sort of security system that records anything that approaches the parked vehicle.

The system has already caught a number of Tesla vandals, but this may be the first time law enforcement has called for Tesla owners to help solve a crime rather than the other way around.

Electrek suggests that the saga hints at a future where police may purchase more Tesla vehicles — already popular in Norway — that enable them to film their surroundings as they cruise around.

But that's speculative — for now, the Sandefjord is more specifically focused on figuring out who attacked the mayor's house.

More on Tesla: "Famous" Tesla Vandal Caught by Sentry Mode Turns Herself In