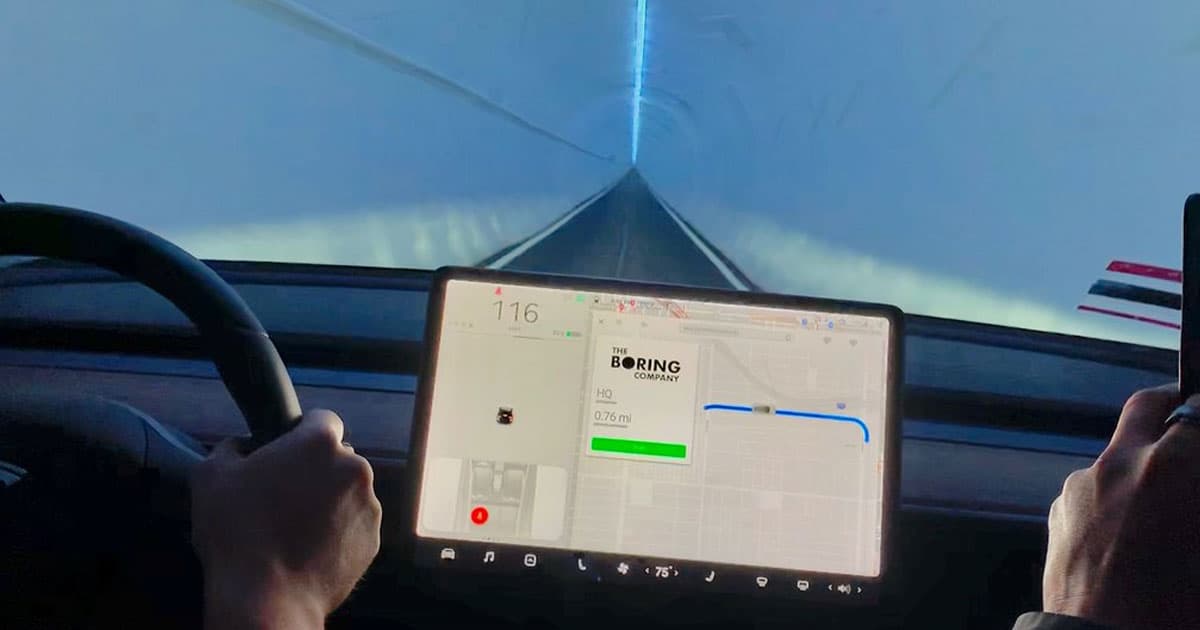 Dig a Hole for Us

How fast can you dig a hole?

How fast can you dig a hole?

Elon Musk's tunneling startup, The Boring Company, has decided to host a fun competition, challenging the general public to dig a tunnel faster than a snail — one of the company's own main goals.

The objective in the "Not-a-Boring Competition" is to come up with a tunneling solution that can dig a 30-meter (98 foot) tunnel with the equivalent opening of a circle with a .5 meter (19.7 inch) diameter.

Prizes — the company has yet to reveal what they are — will be given out to teams that complete the tunnel in the quickest time and teams that dig with the most accuracy. The Boring Company will even send a tiny remote-controlled Tesla through the tunnel to test the driving surface.

The company is eyeing Spring 2021 to hold the event.

Tunnel to the Future

The Boring Company was first dreamed up by Musk to realize the dream of the Hyperloop, a futuristic mode of transport that involves shooting passenger pods through a vacuum tube.

As of right now, however, that dream has been downgraded to Tesla cars zipping through tunnels at considerable speeds.

So far, the company has shown off technology that could cut down the time and costs of digging tunnels for such a system considerably.

But demand has been sluggish. The company is only working on a handful of projects right now, including a tunnel system that connects various parts of the Las Vegas Convention Center.

Inside those tunnels, autonomous electric vehicles will ferry up to 4,400 passengers per hour, at speeds of up to 249 kilometers per hour (155 miles per hour), according to a May 2019 press release.

More on The Boring Company: Elon Musk’s Boring Co. Didn’t Ask Homeowners Before Tunneling Under Them