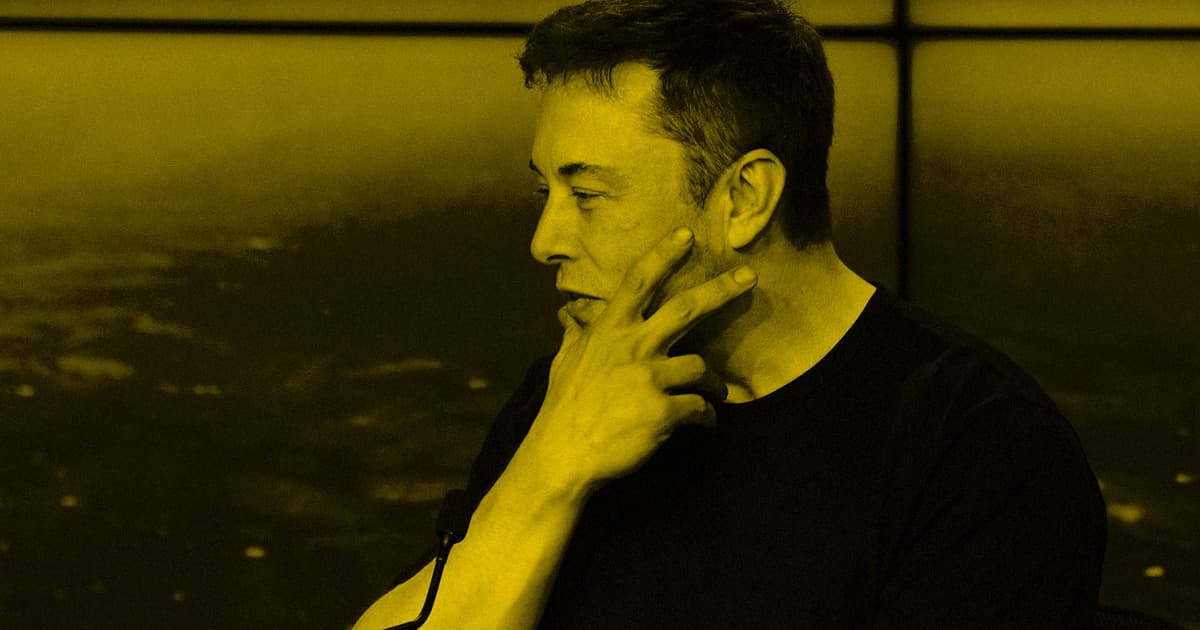 Enter Musk, with one hell of a call to action.

Enter Musk, with one hell of a call to action.

Via TechCrunch, Elon Musk, Monday night, on Twitter (of course):

All orgs developing advanced AI should be regulated, including Tesla

Musk was responding to a massive feature story published in the MIT Technology Review about OpenAI, the AI research lab founded in part by Elon Musk, alongside others.

The lab operates with the mission of developing safe and ethical AI that'll be good for the world. But MIT Tech's reporting tells of how Open AI went from being a transparent organization to a relatively opaque one (hence Musk's preceding Tweet about OpenAI needing to "be more open").

Musk's ability to self-aggrandize or self-flagellate is usually surprising in equal measure, but never shocking: Industries often argue for their own regulation as a way to keep government regulators off their backs.

Though credit where it's due: Musk has been, as in the case of when he argued in favor of regulating autonomous weapons, more substantially — and more effectively — vocal than most when it comes to regulating AI. Whether or not this will have any substantial effects on other companies (statements from CEOs, regulatory commission efforts, etc) let alone Tesla or OpenAI will be nothing if not a compelling plot to watch.

READ MORE: The messy, secretive reality behind OpenAI’s bid to save the world [MIT Technology Review]

More on OpenAI: OpenAI Just Released The Ai It Said It Was Too Dangerous To Share

SnowflakeGPT
Conservatives Furious, Claiming ChatGPT Has "Gone Woke"
Jan 22
Read More
Byline the Way
A New Scientific Paper Credits ChatGPT AI as a Coauthor
Jan 21
Read More
New AI just dropped.
Dark Horse AI Gets Passing Grade in Law Exam
Jan 20
Read More
+Social+Newsletter
TopicsAbout UsContact Us
Copyright ©, Camden Media Inc All Rights Reserved. See our User Agreement, Privacy Policy and Data Use Policy. The material on this site may not be reproduced, distributed, transmitted, cached or otherwise used, except with prior written permission of Futurism. Articles may contain affiliate links which enable us to share in the revenue of any purchases made.
Fonts by Typekit and Monotype.