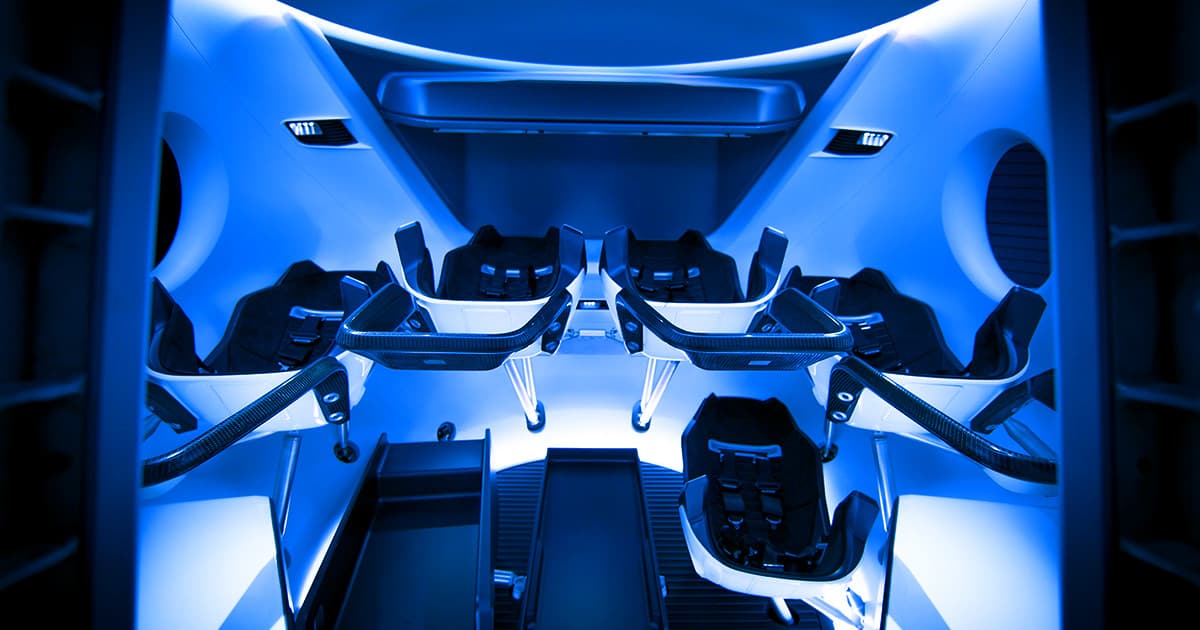 Elon Musk's space company plans to fly four private passengers around the Earth as soon as 2021.

Elon Musk's space company plans to fly four private passengers around the Earth as soon as 2021.

SpaceX announced a partnership this week with space tourism Space Adventures to start launching passengers to orbit aboard a Crew Dragon spacecraft starting as early as 2021, TechCrunch reports.

SpaceX says it will send four privately-paying space tourists to orbit the Earth for five days in its Crew Dragon capsule between "late-2021 and mid-2022," according to CNBC.

"This historic mission will forge a path to making spaceflight possible for all people who dream of it, and we are pleased to work with the Space Adventures’ team on the mission," SpaceX president and COO Gwynne Shotwell said in a statement.

SpaceX's passenger-carrying Crew Dragon capsule, developed as part of NASA's Commercial Crew Program, has so far completed a successful test trip and docking maneuver to the International Space Station last year, but has yet to make the journey with any passengers on board.

Earlier this year, SpaceX tested its space taxi's emergency abort system in dramatic fashion, intentionally blowing up a Falcon 9 rocket in the process.

More on SpaceX: Watch a SpaceX Rocket Explode in Mid-Flight

NDA
SpaceX Reportedly Paid $250,000 to Silence Sexual Allegations Against Elon Musk
May 19
Read More
Overloaded
Whiny Space Tourists Say They Were Too Busy on the Space Station
May 14
Read More
Scheming Dmitry
Former NASA Official Says Russian Space Head Is Trapped, Trying to Escape
May 2
Read More
+Social+Newsletter
TopicsAbout UsContact Us
Copyright ©, Camden Media Inc All Rights Reserved. See our User Agreement, Privacy Policy and Data Use Policy. The material on this site may not be reproduced, distributed, transmitted, cached or otherwise used, except with prior written permission of Futurism. Fonts by Typekit and Monotype.