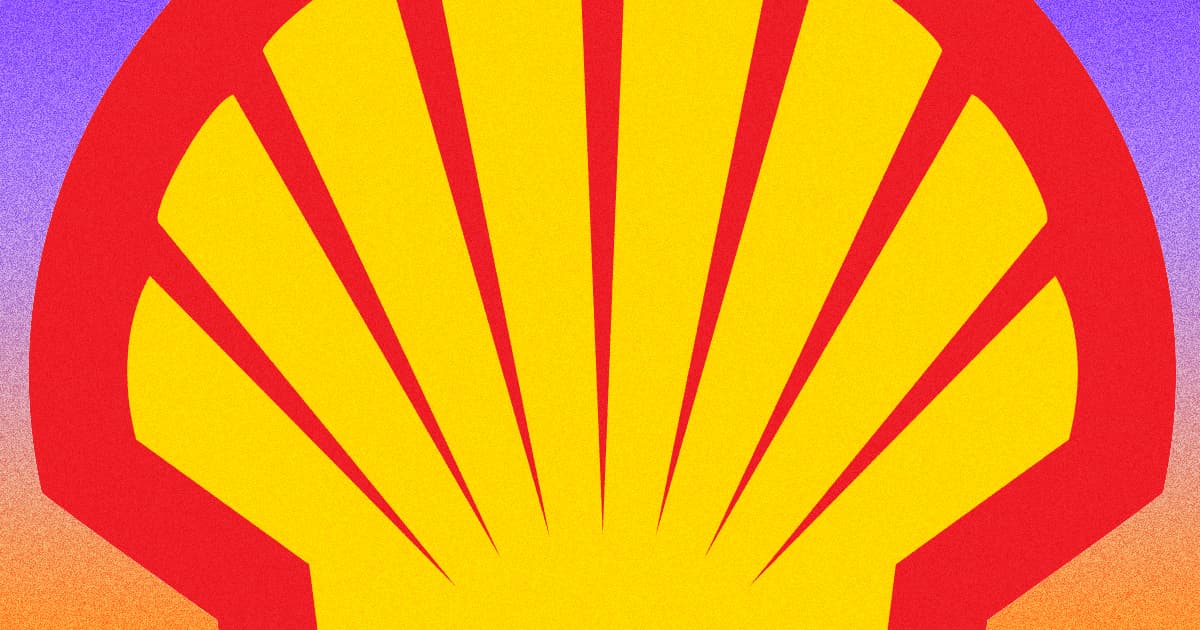 The iconic oil giant Royal Dutch Shell announced Thursday that, when it comes to oil production, its best years are behind it.

The company expects its oil production to drop by one to two percent every year from here on out, according to CNN, as part of the company's push to transition toward cleaner sources of energy. There's plenty of reason to be skeptical about pro-environmental claims from the world's fifth-largest oil company — but if the downward trend holds true, it could be a sign that economic and geophysical incentives are starting to align with the global fight against climate change.

Shell previously committed to reaching net-zero emissions by 2050, according to CNN. That plan includes investments in clean energy, reforestation, and carbon capture technology to offset its environmental impact.

But the new announcement that oil production itself will continue to decline feels more significant. It more directly addresses the root cause of climate change, even if the annual decline is at a markedly incremental pace. And even at this projected rate, for perspective, Shell's oil production will still be around 1 million barrels per day in 2050 — a 45 percent reduction from 2019.

Between the push to fight climate change and the coronavirus-fueled drop in demand for oil, CNN anticipates that the industry may never recover to the height of its pre-pandemic operations. But other American oil companies like ExxonMobil and Chevron have largely avoided large-scale decarbonization commitments like Shell's.

Meanwhile, despite its climate action plan, Shell still plans to invest roughly $8 billion per year in new oil rigs, according to CNN — so it's not clear exactly when we'll start to see any environmental dividends from the company's anticipated trajectory.

READ MORE: Shell says its oil production has peaked and will fall every year [CNN]