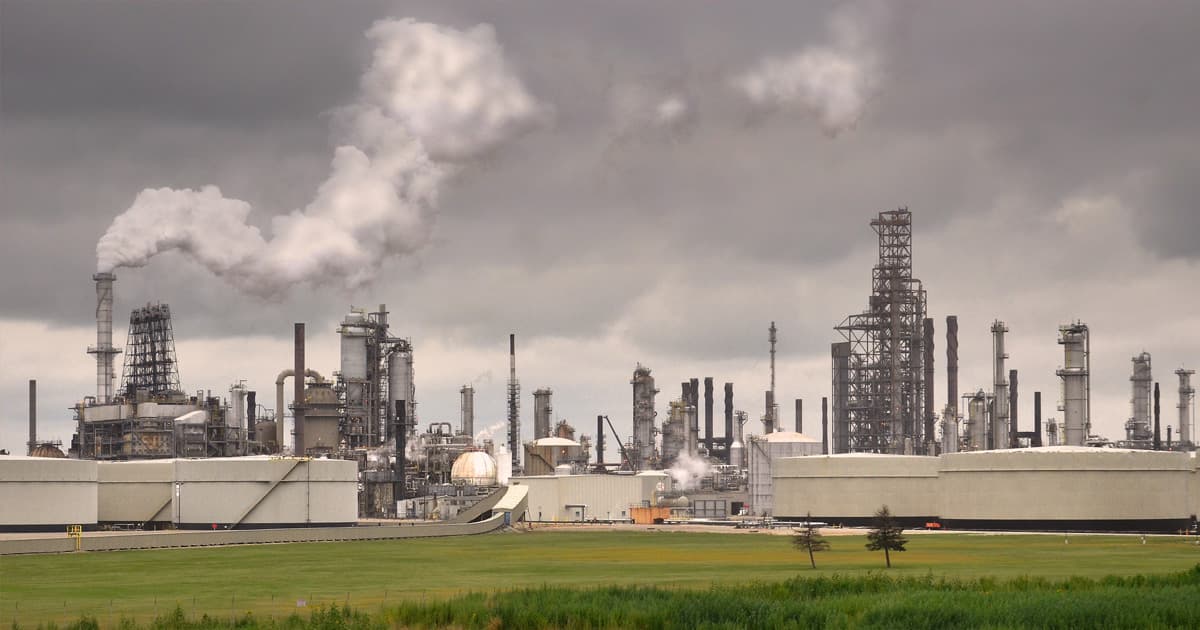 While most big oil producers are promising of becoming net zero, Exxon is betting on more oil.

While most big oil producers are promising of becoming net zero, Exxon is betting on more oil.

According to internal documents obtained by Bloomberg, America's largest oil and gas corporation Exxon Mobil has been planning to increase annual carbon-dioxide emissions by 17 percent by 2025 — equivalent to about the output of the country of Greece.

And that's not even the whole picture, as it only reflects Exxon's own operations as an oil company — not the emissions hit from millions of customers burning fuel.

The real climate change impact would be about five times the company's estimate, as Bloomberg reports, amounting to about 100 million tons of additional carbon dioxide.

Unlike many of its rivals, Exxon Mobil has never made any promises about cutting emissions or plans of ever becoming carbon neutral. For instance, BP set an extremely ambitious goal of becoming net zero by 2050 earlier this year. Shell announces similar plans as well.

The pandemic has wreaked havoc on the oil industry this year with oil prices hitting negative numbers for the first time ever.

"As demand returns and capital investments resume," Exxon wrote in a statement to Bloomberg that "our growth plans will continue to include meaningful emission mitigation efforts." For instance, it published plans to offset methane emissions and reducing "carbon intensity" during oil production.

More on Exxon: Tesla Is Now Worth More Than ExxonMobil