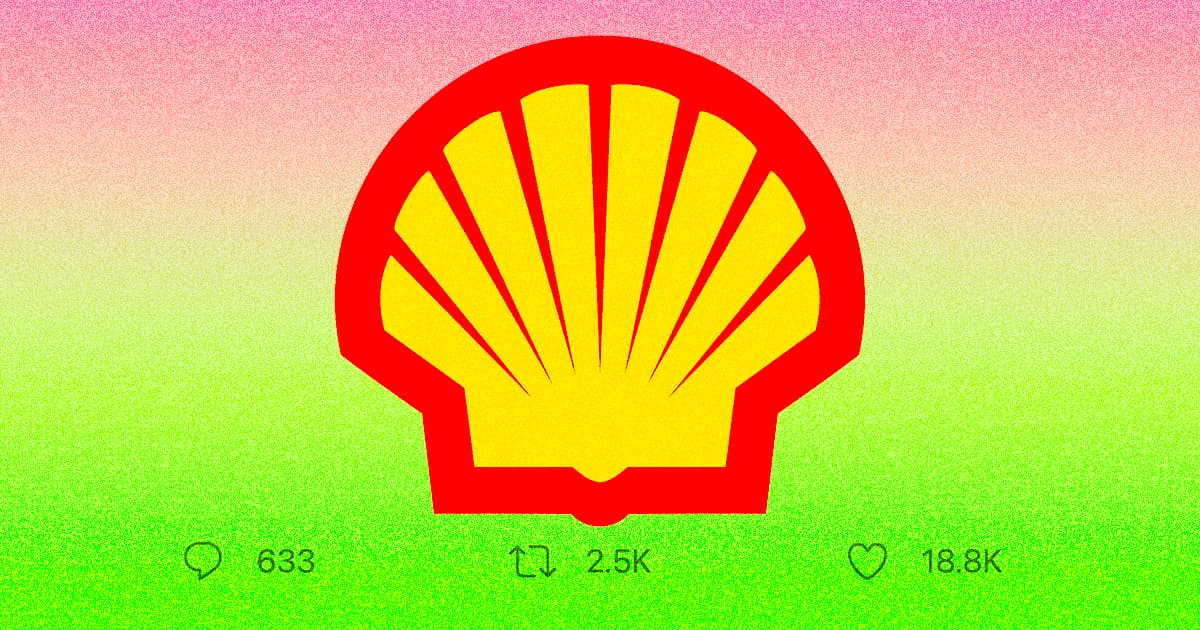 This road trip brought to you by, uh, gasoline.

This road trip brought to you by, uh, gasoline.

In retrospect, we have known that it was only a matter of time before giant oil companies like Shell started to sponsor influencers' posts on social media — because here we are.

Surely, you may be telling yourself, surely no one is buying into an eco-friendly cross-country trip sponsored by big oil. But that's exactly what's happening, Earther reports. Just look at this disturbingly ironic post by lifestyle Cherrie Lynn Almonte that talks about the perils of climate change and how it threatens California's iconic landscapes — right beneath a disclaimer that the post was paid for by Shell.

The irony, of course, is that the Joshua Trees Almonte photographed were declared endangered specifically because of climate change, Earther reports, making Shell squarely responsible for the problems mentioned in its new eco-tourism sponcon.

But oil companies aren't letting that irony get in the way of their marketing ­— not while there's potential goodwill to manufacture! These companies are already framing themselves as part of the answer to global climate change in carefully crafted advertisements, and going directly to social media personalities is simply the next obvious manifestation of that big marketing push.

"My gut would be, they’re probably going to lean into the [corporate social responsibility]-focused stuff as a way in to generate some goodwill, versus being like, 'we've got great gas!'" Brendan Gahan, the chief social officer at an ad agency called Mekanism, told Earther.

Specifically, he was predicting how oil companies might advertise in the future.

"These conglomerates, they're almost so polished, there's no humanity there," he added. "I think they could benefit from humanity, even if some of it's pointing out their flaws."

Meanwhile, a peek behind the curtain shows that these companies are fare more interested in cleaning up their image than cleaning up their actual operations, Earther reports, meaning that the goal isn't to actually fight climate change as much as it is to stop looking like the bad guys that they are.