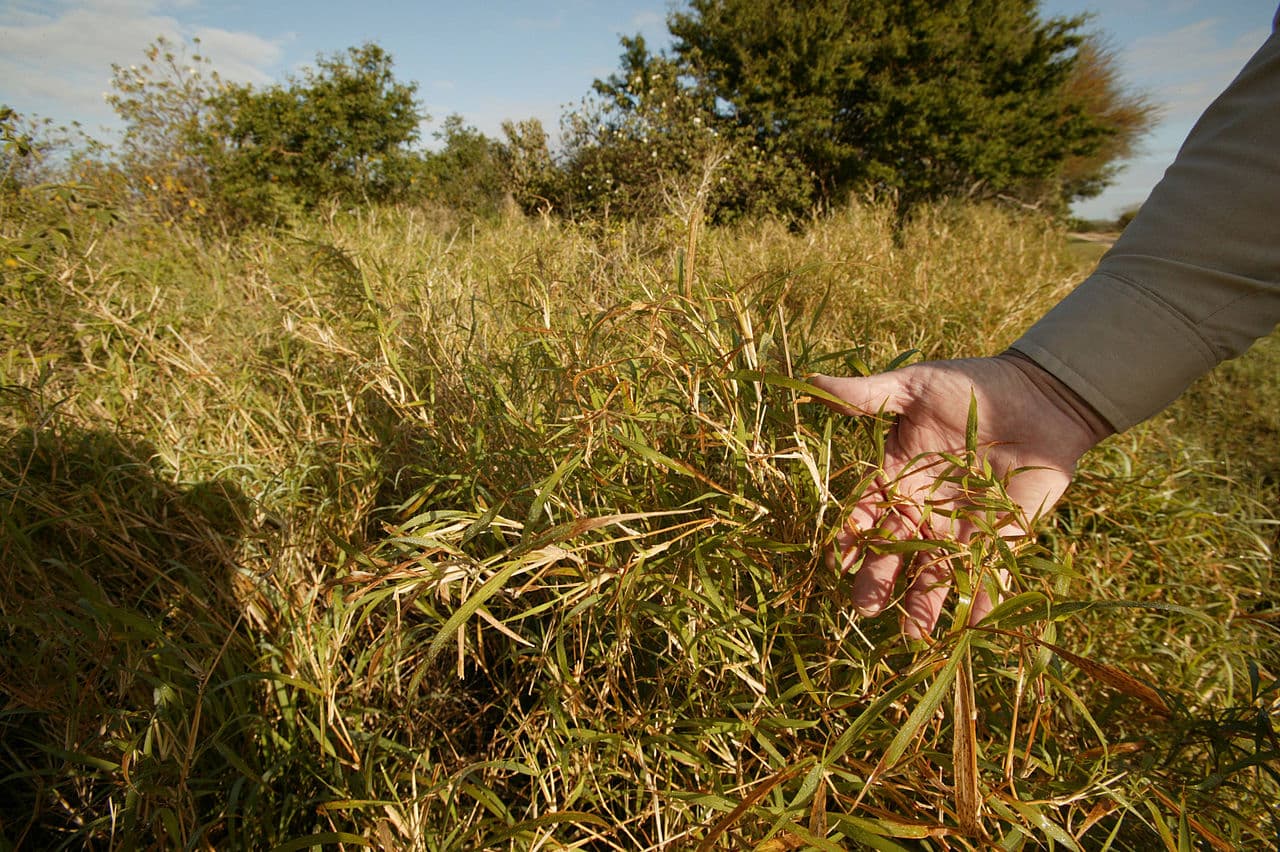 Using a fungal infection, researchers Rusty Rodriguez and Regina Redman from the Adaptive Symbiotic Technologies (AST) have determined how to give plants a way to naturally protect themselves from the effects of climate change.

According to researchers, endophytes (the fungi that grows inside most plants) ultimately allows the plants that it infects to survive with less water and nutrients than plants that are not infected by this fungus. The team determined that the fungi works by altering the gene expression of the plant enough to allow it to "acclimate" and protect itself from some of the more extreme ecological conditions.

As a result of these properties, the pair have developed a spray called Bioensure that is designed to be sprayed on seeds to allow the fungi to coat the emerging plant.

While previous lab tested endophytes have shown promising results in controlled environments, numerous field tests have failed to show the same outcome. The varying nature of each planting environment leads to inconsistent results—while the fungi might be beneficial in one environment it does not work for another plant that lives in a different local.

However, AST’s study proves to be the exception to the rule as it has already conducted successful field trials across various states. So far, it has been successfully used specifically on rice, soy, corn, and wheat.

The product may prove to be a viable alternative to genetically modified crops. As it leads up to commercialization, the team is being contacted by various corporations from the agriculture industry who are interested in implementing this across larger scales.

Read This Next
The Climate Guy
Bill Nye Warns About Impending Collapse of "Doomsday Glacier"
Dead Serious
Scientists: Global Warming Could Kill Tardigrades
Futurism
Scientific Evidence Suggests That Human Cities Are Spawning New Species
Futurism
How to Effectively Talk Science With A Denier
Futurism
A New Vaccine Could Eradicate Flesh-Eating Parasites
More on Hard Science
Warped Tour
Feb 2 on futurism
Professor Believes Door to Warp Drive May Lie With Ethylene Glycol
Sky Bursts
Feb 2 on the byte
Astronomers Intrigued by 25 Mysterious Repeating Radio Signals From Deep Space
Tractor Beam
Jan 26 on the byte
Scientists Build Working Tractor Beam, Although It's Comically Tiny
READ MORE STORIES ABOUT / Hard Science
Keep up.
Subscribe to our daily newsletter to keep in touch with the subjects shaping our future.
+Social+Newsletter
TopicsAbout UsContact Us
Copyright ©, Camden Media Inc All Rights Reserved. See our User Agreement, Privacy Policy and Data Use Policy. The material on this site may not be reproduced, distributed, transmitted, cached or otherwise used, except with prior written permission of Futurism. Articles may contain affiliate links which enable us to share in the revenue of any purchases made.
Fonts by Typekit and Monotype.