Norway just became the first country in the world to ban deforestation. 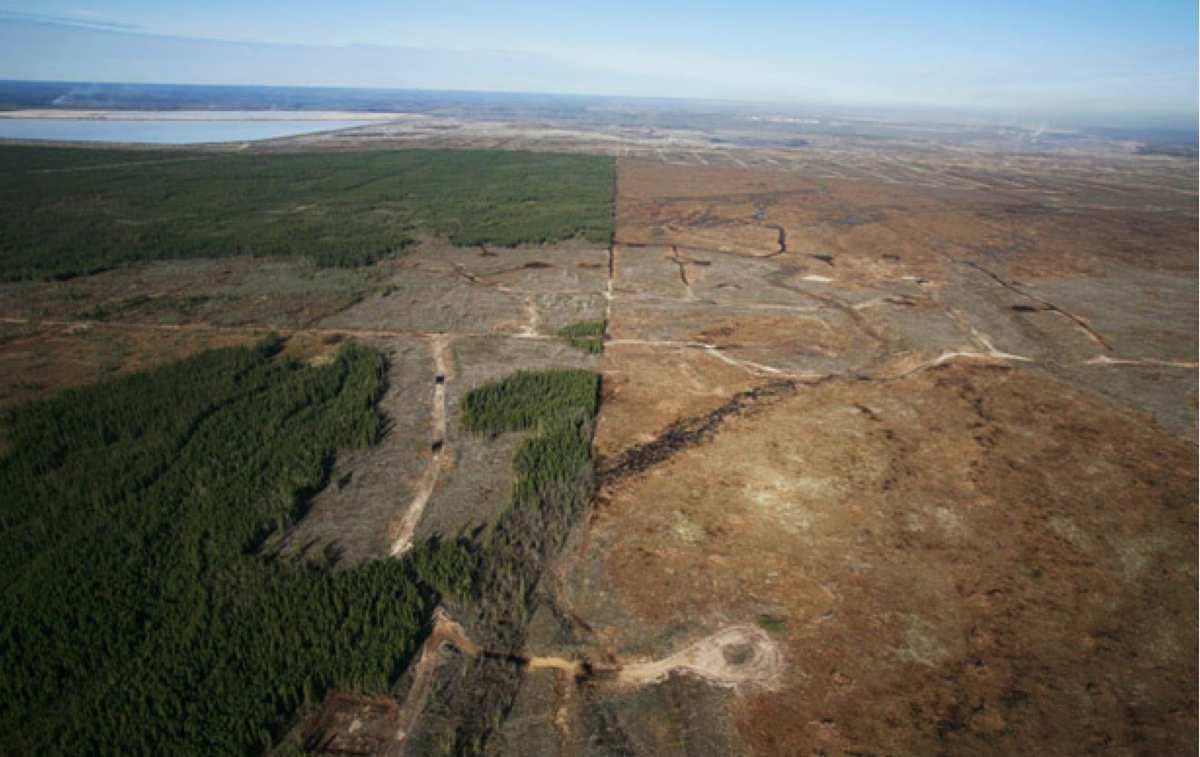 The Storting, Norway's Parliament, recently made a pledge committing to zero deforestation. While many companies world-wide have adopted similar pledges and policies, Norway is now the world leader in countries making this kind of commitment.

The pledge was made in the Recommendation of the Norwegian parliament’s Standing Committee on Energy and the Environment. Rainforest Foundation Norway explains, "In its recommendation the Committee requests, among other things, that the government 'impose requirements to ensure that public procurements do not contribute to deforestation of the rainforest.'" The foundation continues by saying that the specific policies will be formulated and enacted by the government as a result of the pledge.

This is an important step in moving international efforts to help allay the destructive practice. According to Climate Action, a partner of the United Nations Environment Programme, the production of just four commodities (beef, palm oil, soy, and wood products) is to blame for 40% of tropical deforestation in countries with high rates of the practice.

National Geographic names loss of habitat and climate change among the adverse effects of tropical deforestation, nothing that ecological disruptions can lead to a greater species endangerment and extinction as "many cannot survive the deforestation that destroys their homes."

Since trees are an important part of the water cycle, having less of them to perpetuate this necessary ecological function can lead to forests becoming deserts. This also makes for less trees to assist with the absorption of greenhouse gasses, thus allowing for continued (and increased) climate change.

This is just Norway's latest move to combat deforestation. As reported by Reuters, in 2008, Norway pledged and gave $1 billion to Brazil's Amazon protection fund. This helped to quell deforestation, according to CNN, "by 75% in seven years."