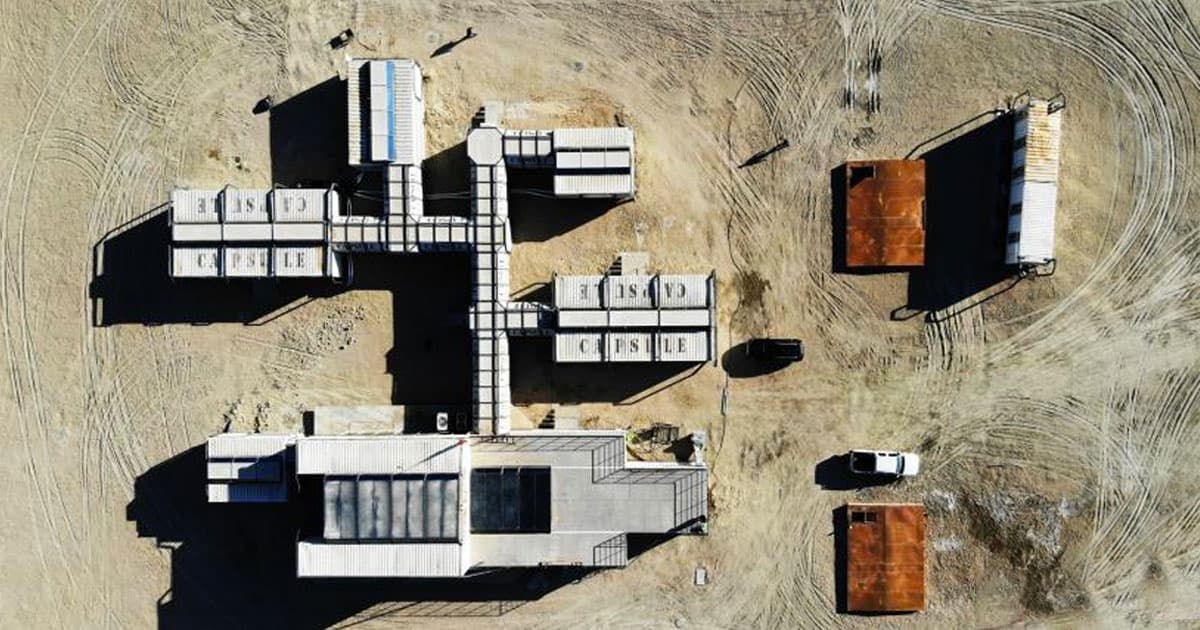 The $22.3 million facility might help humanity reach the real Mars.

The $22.3 million facility might help humanity reach the real Mars.

The Chinese city of Mang'ai is one of the most Mars-like places on Earth, featuring a similar climate and landscape to the Red Planet.

That made it the perfect setting for a newly opened Mars simulation base that China hopes will draw tourists — and maybe even help humanity reach the real Mars.

China began construction on the base in June. According to a July report by the South China Morning Post, the plan for the base includes a "Mars community" and a "Mars camp" designed to educate and entertain the public, while also providing a place for scientific research and simulation training.

Roughly $22.3 million later, the 53,330-square-meter base is now complete, welcoming its first public attendees on Friday.

The Global Times claims that the project's founder, Gao Junling, told the newspaper that visitors to the base will have a chance to "immerse themselves in the environment and try to solve problems they might face on Mars, such as planting potatoes on Mars for food supply and solar power generation."

As Mars-like as the setting of China's Mars simulation base might be, it's still far more hospitable to humans than Mars — anyone visiting the Red Planet will need to contend with its low air pressure, stronger radiation, and regular sandstorms, Peking University space science professor Jiao Weixin told The Global Times.

Still, if the base can provide researchers with an approximation of Mars for their experiments, while also getting the public — and young people, in particular — excited about space exploration, it could have a positive role to play in shaping humanity's space-faring future.

More on Mars: China Plans to Launch a Mars Rover Next Year