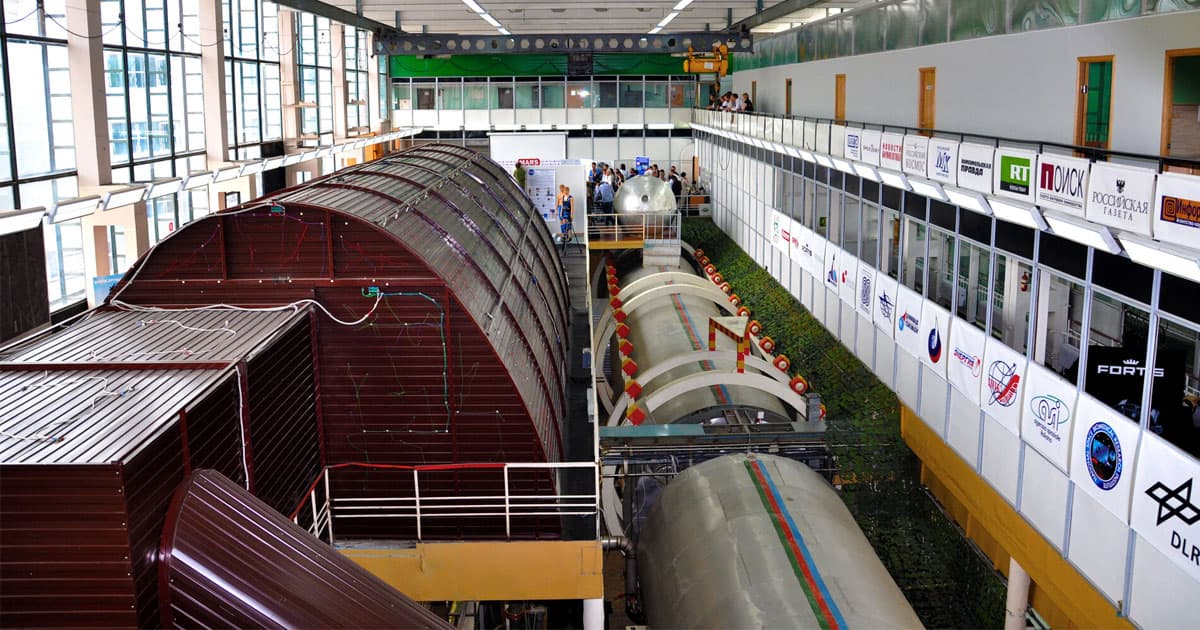 NASA is looking for participants to spent eight months together inside a spaceflight simulator at the Russian Institute for Biomedical Problems in Moscow.

The goal is to study the effects of spending time in isolation and confinement — sound familiar? — while on lengthy space missions to the Moon, Mars, and beyond.

"Participants will experience environmental aspects similar to those astronauts are expected to experience on future missions to Mars," reads a NASA statement. They will also have to complete simulated space missions during their stay.

The eight month mission will follow a four-month study last year that simulated a journey to the Moon and back at the same Russian facility. The longest mission, called Mars500, went on for 520 days to simulate a trip to Mars.

According to a call for participants on its website, NASA is looking for "healthy participants" between the ages of 30 and 55 who have professional experience with "science, technology, engineering or math experience." Participants also have to be proficient in Russian and English — and of course be willing to be locked up for eight months.

Participants will also be compensated for their time spent inside the simulator, but it's still unclear how much they'll get paid.