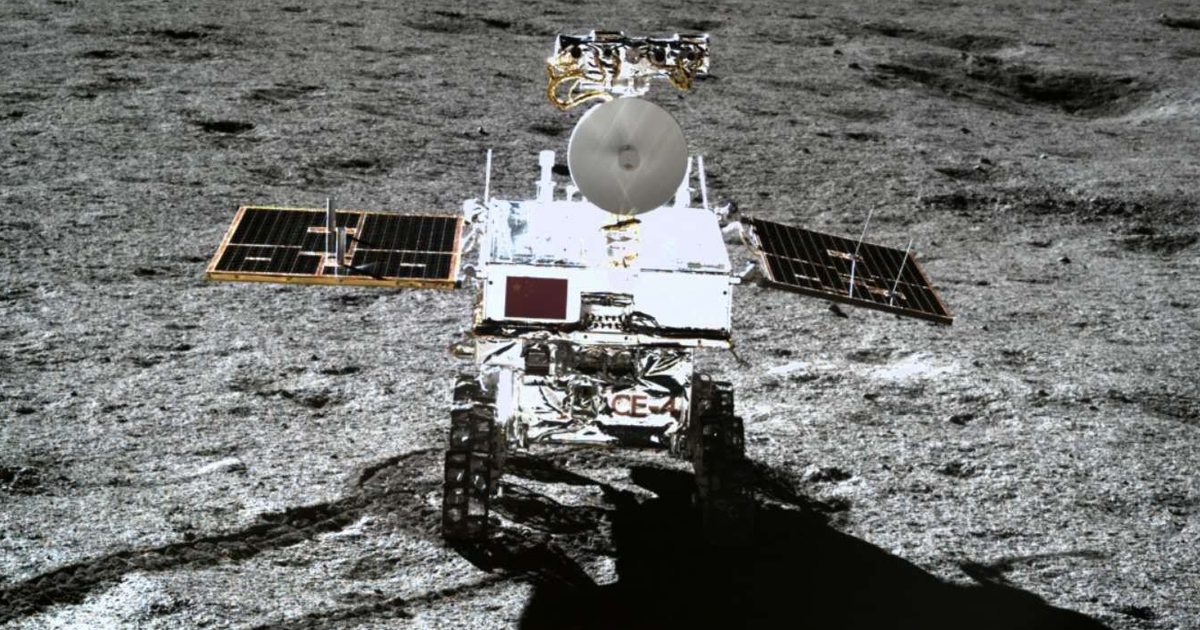 China Says It'll Have a Moon Base in Ten Years

China is stepping up its space exploration game in major ways.

China is stepping up its space exploration game in major ways.

China says it's going to build the first-ever moon base within the next ten years.

Zhang Kejian, the head of the China National Space Administration, announced the plan to set up shop on the Moon's south pole on Wednesday, according to Phys.org — along with an ambitious spate of off-world plans including lunar probes, a new orbital space station, and an uncrewed Mars mission. They're lofty goals, but if successful they'll cement China's place as a new leader in space exploration.

China's space agency has previously discussed plans to replace the International Space Station when it's retired in 2024 or to set up a base on the Moon.

But Zhang's comments now provide a timeline — China plans to launch the first parts of the space station next year and the lunar and Mars probes will both be launched later this year, per Phys.org.

It remains unclear how China will prioritize the many steps towards getting astronauts prepared to spend extended periods of time on the Moon, but if the country wants to deliver within a decade, China's space administration will need to get moving soon.