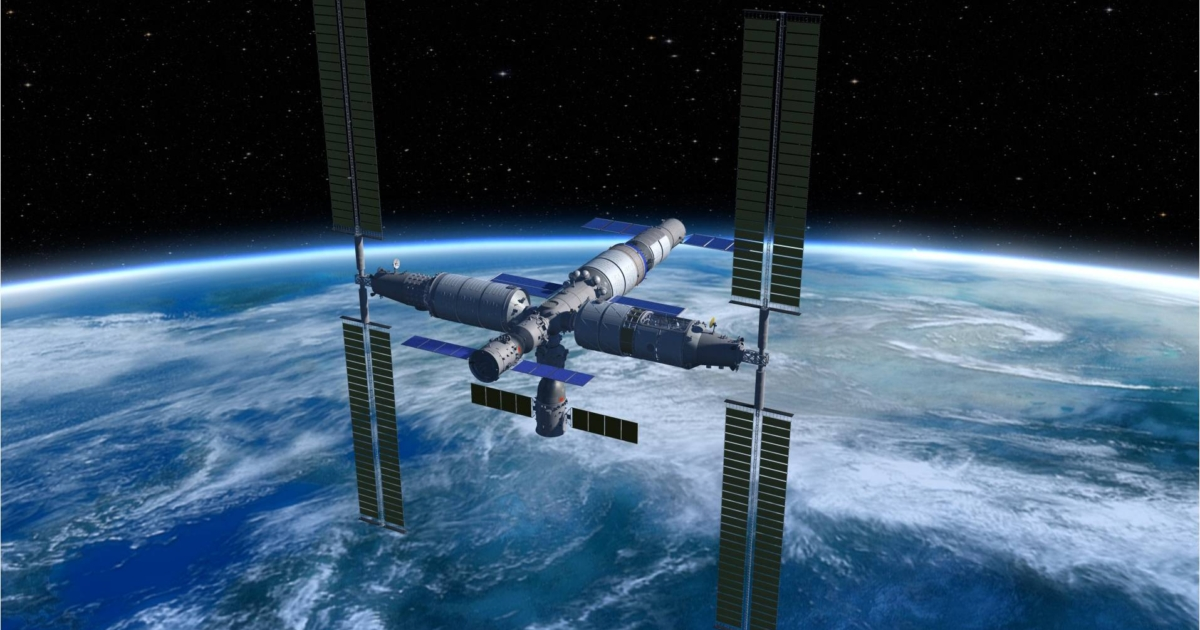 "It will be the country's space lab in long-term stable in-orbit operation."

"It will be the country's space lab in long-term stable in-orbit operation."

China has announced the "imminent launch" of the first mission to build its new orbital space station, according to the Hong Kong newspaper The South China Morning Post.

The country's space program is training astronauts and planning to move the first module to a launch site — and though details are still scarce, it's the latest sign that China's leadership is investing heavily in the country's space capabilities.

State-run news agency Xinhua corroborated the SCMP's report, adding that the first module of the station will be launched on a heavy-lift Long March-5 rocket.

"China is scheduled to complete the construction of the space station around 2022," reads Xinhua's report. "It will be the country's space lab in long-term stable in-orbit operation."

China's new space station won't be huge, according to the SCMP — it'll comprise three modules, and the whole thing will house up to three astronauts at a time.

The Chinese space program already has a small station in orbit, Tiangong-2, but it's scheduled to be de-orbited this summer, according to Xinhua.

More on China: China Plans to Launch a Mars Rover Next Year