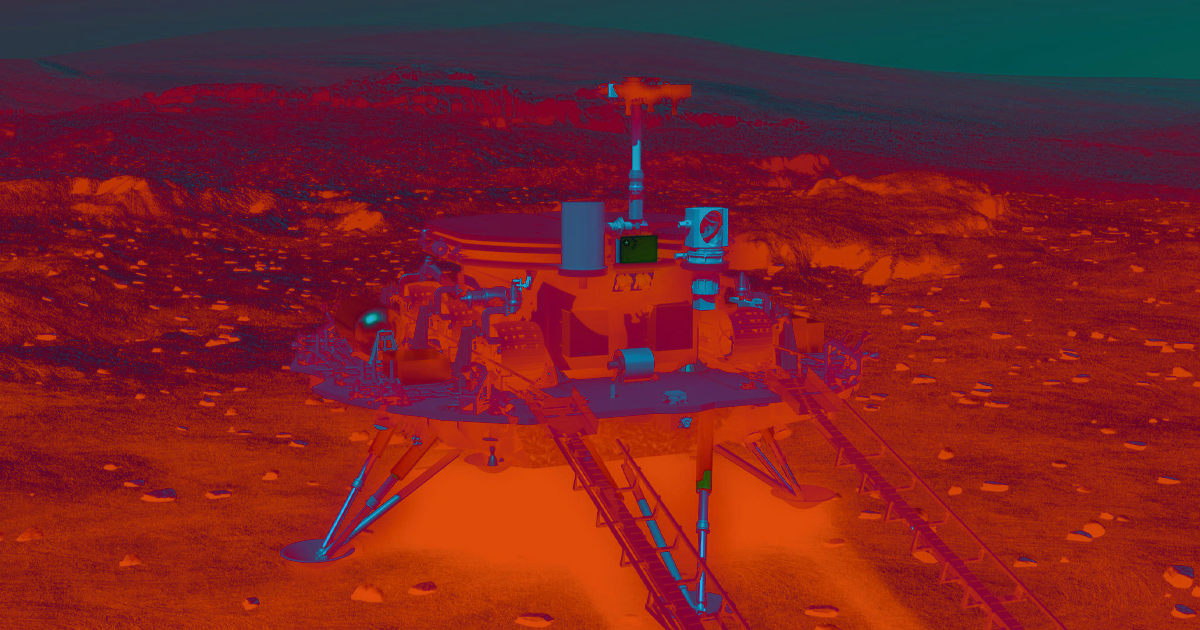 NASA is the only group ever to land a spacecraft on Mars. China wants to be second.

NASA is the only group ever to land a spacecraft on Mars. China wants to be second.

Chinese space scientists are currently outfitting their Mars Rover with scientific instruments in preparation for a launch next year.

In this case, integration means attaching 13 separate scientific instruments to the Mars rover and orbiter, both of which are designed to study the Red Planet's atmosphere and geologic composition.

China's space agency is working to become the second to successfully land a spacecraft on Mars, according to Space News, after several failed attempts by Russia and Europe.

If the NSSC scientists stay on schedule, the rover-orbiter duo will launch in the middle of 2020, starting the seven-month countdown to see whether the landing will succeed.

More on space: China Is Building a Solar Power Station in Space