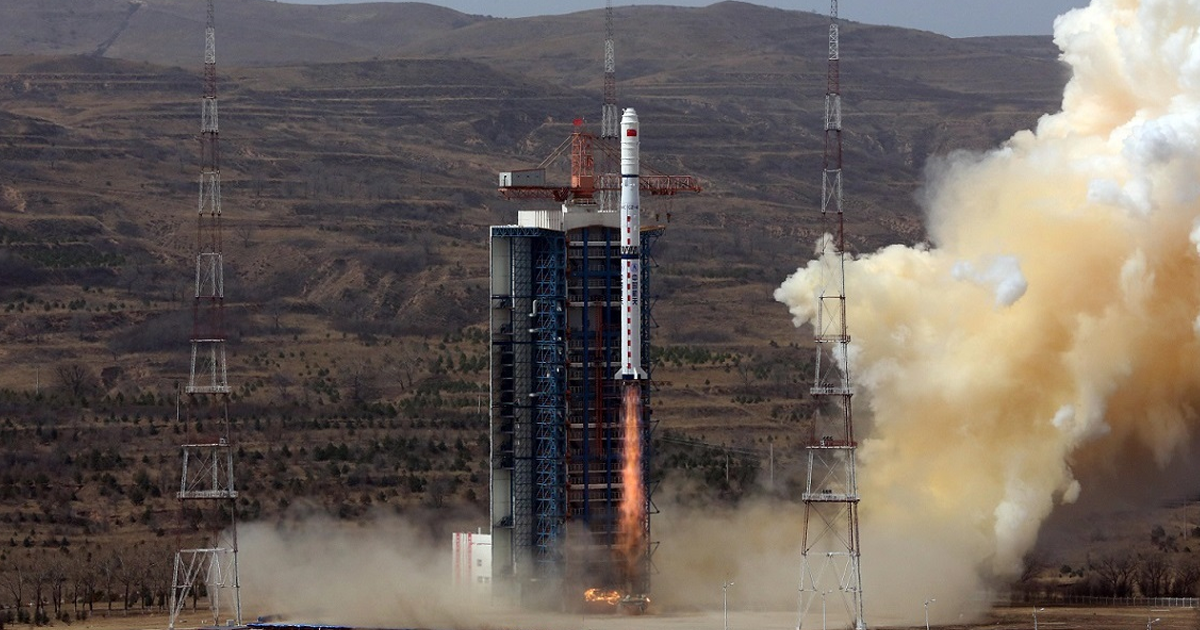 It’s the second failed rocket launch in the nation this year.

It’s the second failed rocket launch in the nation this year.

China's attempt to launch a satellite into orbit ended in a trail of smoke and falling debris Thursday morning.

At just before 7am local time, an uncrewed Long March 4C rocket lifted off from the Taiyuan Satellite Launch Center. Minutes later, onlookers saw the craft's smoke trails begin to twist across the sky — and what appeared to be bits of the Chinese rocket began to fall toward the Earth.

According to Xinhua, the problem had to do with the Chinese rocket's third stage, the part responsible for the final push of a payload into orbit.

This marks the first failed rocket launch for the Chinese government since July 2017. However, a rocket launched by Chinese aerospace startup OneSpace failed in March 2019, dealing a major blow to the nation's fledgling private space industry.