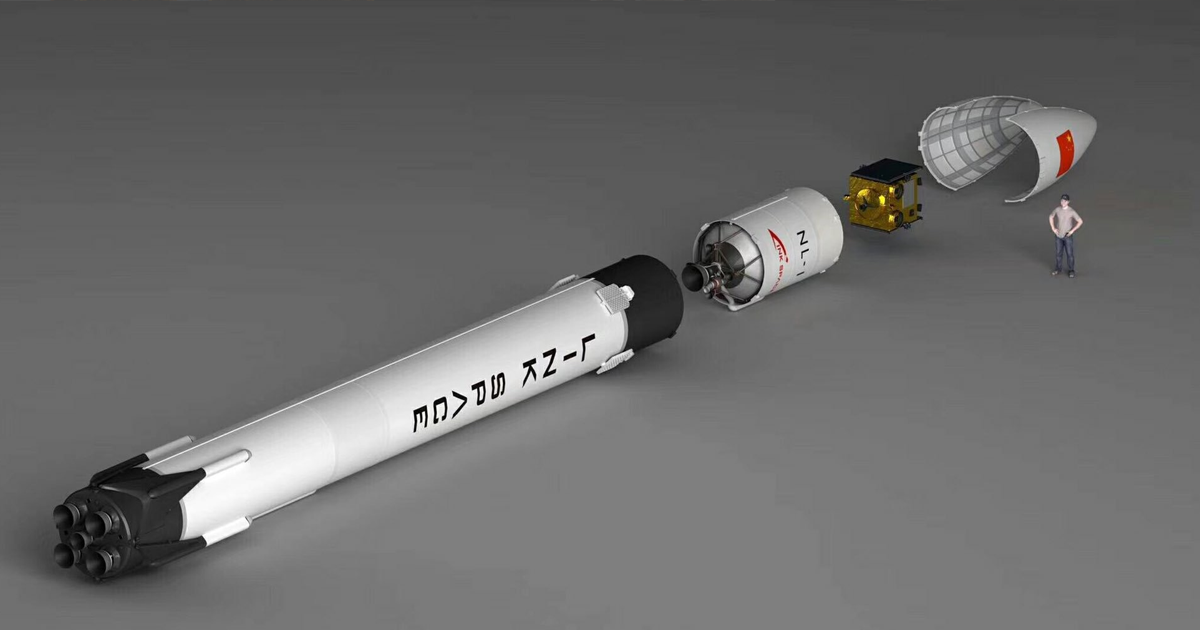 Commercial space companies are cropping up left and right in China.

Commercial space companies are cropping up left and right in China.

China decided to open up the launch of small satellites to private companies in 2014 and at least 15 SpaceX-like startups, according to Reuters, have emerged as a result.

Space Transportation, a Chinese startup that was founded last year, launched an 8,100 pound hypersonic aircraft it developed with Xiamen University during an April 22 test flight. The craft reached an altitude of 16 miles and was later recovered after landing in a predetermined spot.

Another startup, LinkSpace, launched its RLV-T5 experimental rocket on April 19. The 3,300 pound rocket reached a hovering height of just 130 feet before landing, but future test flights are already scheduled. A more ambitious rocket, the NewLine-1, will attempt to push a payload of 440 pounds into sun-synchronous orbit in 2021, according to SpaceNews.

These launchers may be smaller than what we've seen with SpaceX, but that comes with some key advantages.

"But if you can take that small rocket and make it reusable, and you can launch it once a week, four times a month, 50 times a year, then with more volume, your profit increases," Macro Caceres, analyst at U.S. aerospace consultancy Teal Group, told Reuters.

Monkey Business
China Plans to Send Monkeys to Space Station to Have Sex With Each Other
Nov 3
Read More
Makeover Scene
Space Tourist Says He's Thinking About Flying SpaceX Craft Up to Fix Hubble
Sep 29
Read More
Grain of Salt
There's a Huge Problem With Elon Musk's Promise to Bring Starlink to Iran
Sep 27
Read More
+Social+Newsletter
TopicsAbout UsContact Us
Copyright ©, Camden Media Inc All Rights Reserved. See our User Agreement, Privacy Policy and Data Use Policy. The material on this site may not be reproduced, distributed, transmitted, cached or otherwise used, except with prior written permission of Futurism. Articles may contain affiliate links which enable us to share in the revenue of any purchases made.
Fonts by Typekit and Monotype.