China Is Building a Solar Power Station in Space

This would take solar power to a whole new level. 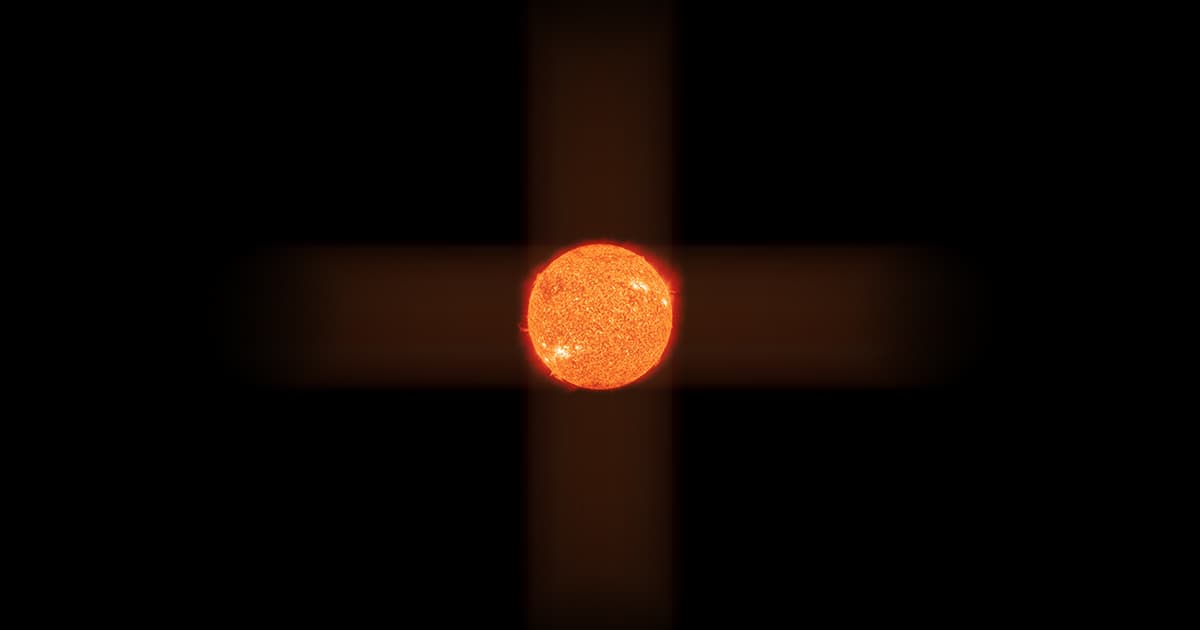 China's Academy of Space Technology is working on an orbital power plant that would capture solar energy in space and beam it back to Earth. The plant would be able to harness solar power even when it's cloudy back on Earth, since its photovoltaic array would be floating high above any terrestrial weather.

With plans to launch a test facility before 2025, pursuing space-based clean energy shows that China is committed to its ongoing push towards using more renewable energy and asserting its place among global leaders in space.

Needless to say, the biggest problem for a floating power plant is figuring out how to get the energy back down to Earth.

The scientists behind the project are still sorting that part out. But right now, the plan is to have solar arrays in space capture light from the sun and then beam electricity down to a facility on Earth in the form of a microwave or a laser, according to The Sydney Morning Herald.

From there, the electricity could be used just as if it had been generated by conventional, terrestrial means.

If the launch goes well and the energy-transmitting beam works like it's supposed to, the Chinese scientists have plans to test and launch bigger and more powerful facilities through 2050, according to The Sydney Morning Herald.

And aside from sending clean energy to Earth, the power plant could also feasibly power missions deeper and farther into space, as long as the beam is precise enough to target any ships that are rocketing away to explore the cosmos.