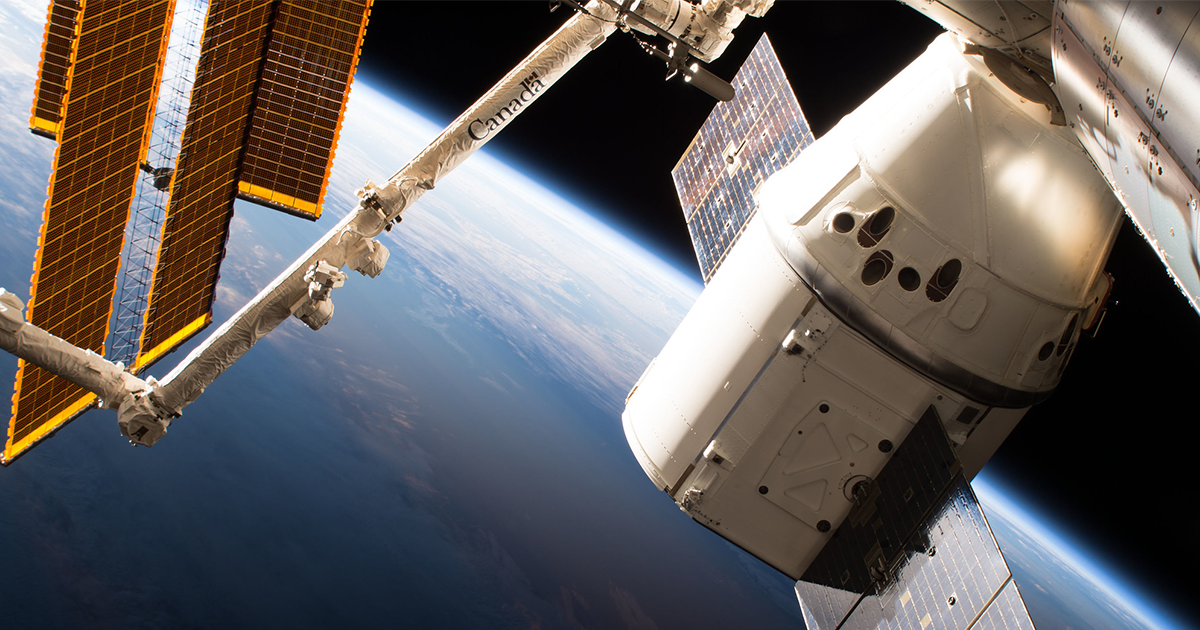 "There are no immediate concerns for the crew or the station."

"There are no immediate concerns for the crew or the station."

NASA delayed plans for a SpaceX resupply mission to the International Space Station due to a problem with one of the station’s eight electrical distribution units, Spaceflight Now reports — though the outage does not pose any immediate concern to the station’s crew, NASA reassured in an official update.

The power distribution unit in question is one of the units that connect the station’s solar arrays to its research labs. It’s also responsible for powering the Canadarm2, the giant robotic arm that is meant to fetch the cargo craft out of space.

The electrical power system problem was first identified by crews on Monday morning. Launch of the SpaceX Dragon cargo spacecraft is delayed to no earlier than Friday according to Spaceflight Now‘s sources.

Assuming regular flight time, the Dragon spacecraft is scheduled to reach the ISS early Sunday — that is, if it makes its launch window on Friday and the electrical problem is fixed.

The space station has suffered power failures before. In November 2015, one of the eight power channels used to power the station failed and caused a similar outage. The culprit was a short circuit, but thanks to failsafes, the station’s crew was never in any danger. A SpaceX Falcon 9 rocket delivered the spare part to fix the shorted power channel.

More on the ISS: Scientists Plan to 3D Print Muscular Tissue on the Space Station