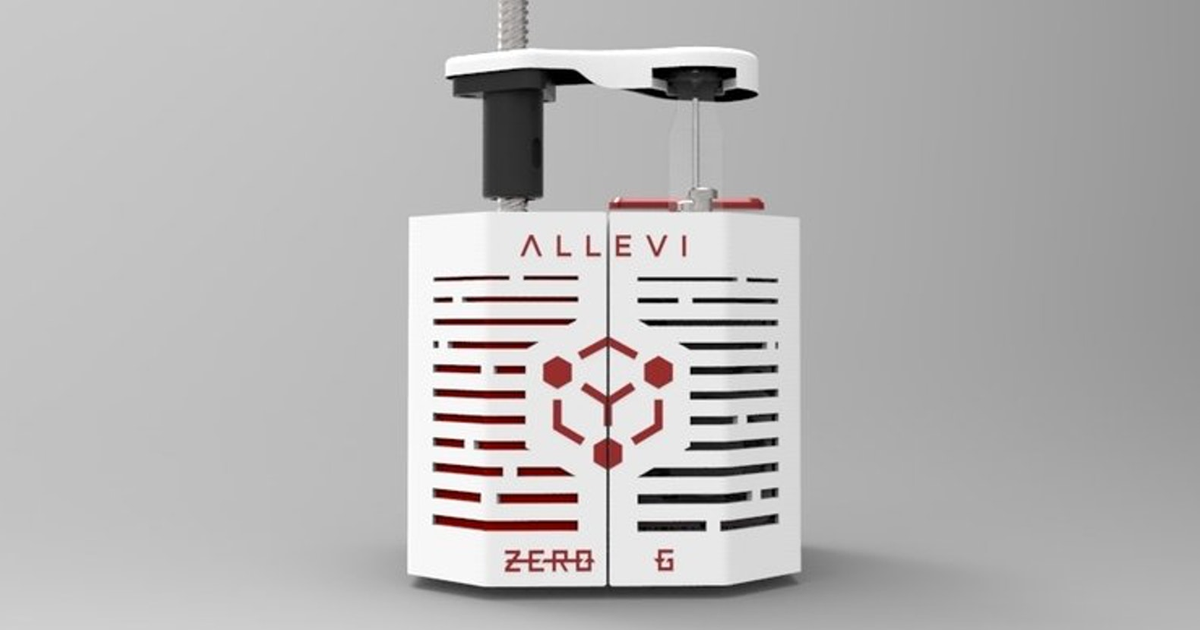 A shipment of biomaterial building blocks is headed to the ISS.

A shipment of biomaterial building blocks is headed to the ISS.

The International Space Station is rapidly becoming a hotbed of biomedical research. One example: a 3D printer that scientists have been using to manufacture biological tissue while in orbit.

Now the printer is scheduled for upgrades that will allow it to manufacture more complex types of tissue, including muscles and blood vessels, according to 3D Printing Industry — pushing the cutting edge of medical research that could make deep space exploration possible.

In September 2019, the Russian biotech lab 3D Bioprinting Solutions will ship the raw biomaterials necessary to print out muscle tissues up to the ISS.

It's easier to print out organs in space than on Earth, where they're more likely to collapse under their own weight. In this case, 3D Printing Industry reports that the muscles, blood vessels, and other complex tissues that the Russian scientists plan to print will stay in space, where they will be examined over time to help reveal the long-term effects of space travel on the human body.