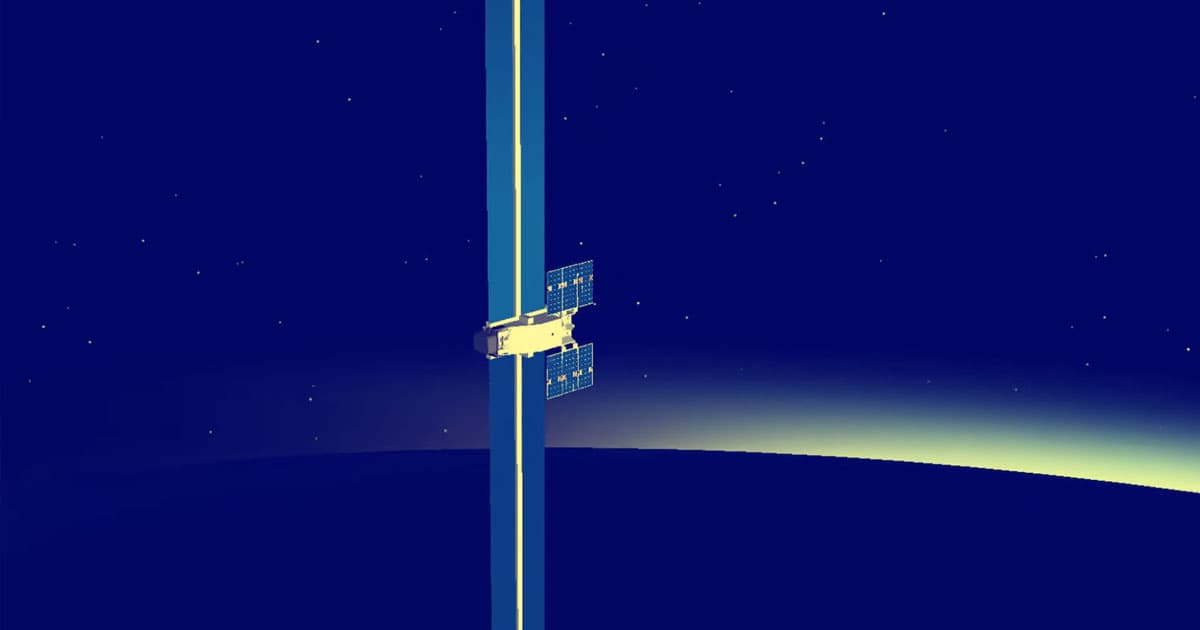 NASA just awarded Made In Space a $73.3 million contract to demonstrate 3D-printing spacecraft parts while in orbit using a small spacecraft called Archinaut One. The craft will attempt to print two 32-foot beams that will eventually be used to hold solar arrays to both sides of itself.

Archinaut One is scheduled to launch on a Rocket Lab Electron rocket from New Zealand "no earlier than 2022" according to NASA.

Today's news is actually the start of the second phase of NASA's partnership with Made in Space. Made in Space has already successfully 3D-printed a structural beam in a NASA facility that mimics the conditions of space in 2017.

But actual orbit will undoubtedly pose its own set of challenges.

More on manufacturing in space: Billionaires Are Dead Serious About Moving Factories to Space