It won’t solve all our space problems but researchers think “it’s certainly an interesting part of the equation.” 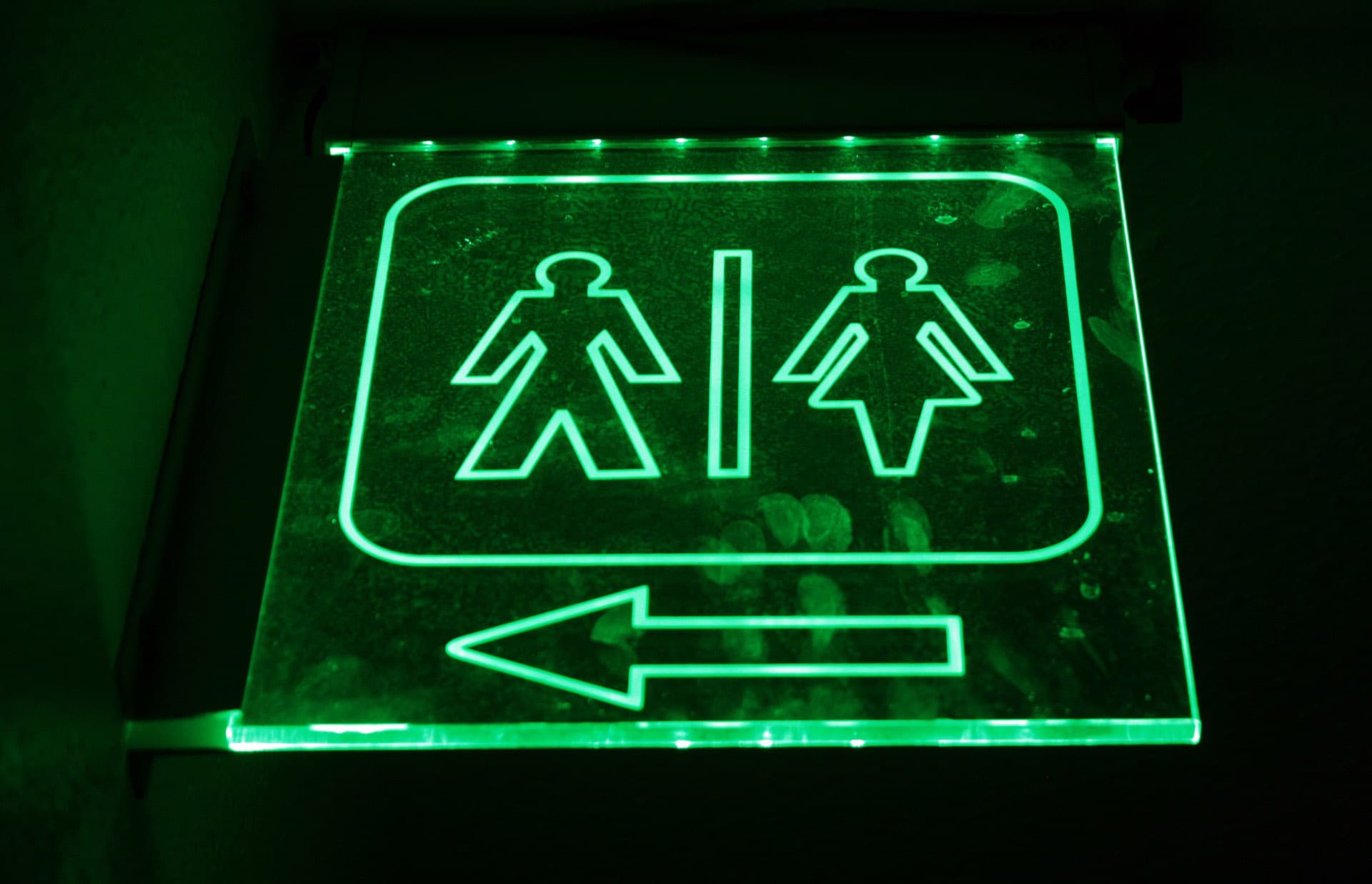 It isn't easy conducting missions in deep space — not least of all because you either need to bring everything with you or have a way to make it in zero gravity. Scientists are identifying creative ways to maximize in-space efficiency so they can reduce the number of expensive shipments, and the amount of supplies needed on missions, while making use of everything that's already there. This includes the astronauts themselves — specifically their urine, which has become a core part of the efficiency efforts.

In partnership with NASA, Mark Blenner of Clemson University has discovered a way to blend human urine with a particular strain of yeast to produce a plastic for use in a 3D printer. 3D printing things such as tools and parts is essential in space, since anything that can be printed wouldn't have to be carried into space. The team has also created omega-3 fatty acids with the urine-yeast blend which are identical to those that support brain, eye, and heart health and are frequently sold as nutritional supplements.

The ability to create anything useful from waste while in space is thrilling enough in concept, but Blenner is particularly excited about making medicine, vitamins, and other perishable goods. “There are a lot of vitamins and also medicines that degrade just over time. As we have a three-plus year space mission, the quality of critical nutrients will start to decline to the point they're no longer there,” he explained to CBC News. “It's difficult to send new supplies that are going to retain their quality, so you have to find a way to make them on site.”

The team first discovered the yeast liked to eat pure urea, a nitrogen-rich organic compound that results from the breakdown of proteins and is often found in urine of some fish and mammals, including humans. It was the urea from human urine that the yeast seemed to prefer. Nitrogen can be harvested from space, and carbon, which might be harvested from exhaling astronauts. The final necessary element is the cyanobacteria that transform carbon dioxide and sunlight into sugars, and then urine and sugars into the desired fatty acids and plastics.

While producing useful items from waste in space opens up new possibilities for space travel, Blenner told CBC News that astronauts will not be able to produce everything they need in space anytime soon. “We don't view this as the holy grail of how we're going to enable space travel, but it's certainly an interesting part of the equation.”

Read This Next
Hall Effect
Test Suggests Ion Thrusters Could Power Crewed Interplanetary Missions
Rolling Coal
Space Travel Will Absolutely Gut the Environment, Scientists Warn
Golden Showers
NASA Astronaut Touts the Benefits of Drinking Russian Pee
Brands We Love
‘Spaceteam’ Turns the Horrors of Deep Space Travel Into a Fun Card Game
Space Walk
Under Armour is Making Spacesuits for Virgin Galactic
More on Off World
Take Cover
Yesterday on the byte
Space Startup Blows Up Another Giant Inflatable Space Station Module
Rock Blast
Yesterday on the byte
Scientists Say There's an Upside to Those Rocks That Keep Bludgeoning the James Webb
Meathead Theory
Yesterday on the byte
Professor Receives Insane Email Claiming "Biological" Green Comet Is Giving Off "Meat Smoke"
READ MORE STORIES ABOUT / Off World
Keep up.
Subscribe to our daily newsletter to keep in touch with the subjects shaping our future.
+Social+Newsletter
TopicsAbout UsContact Us
Copyright ©, Camden Media Inc All Rights Reserved. See our User Agreement, Privacy Policy and Data Use Policy. The material on this site may not be reproduced, distributed, transmitted, cached or otherwise used, except with prior written permission of Futurism. Articles may contain affiliate links which enable us to share in the revenue of any purchases made.
Fonts by Typekit and Monotype.