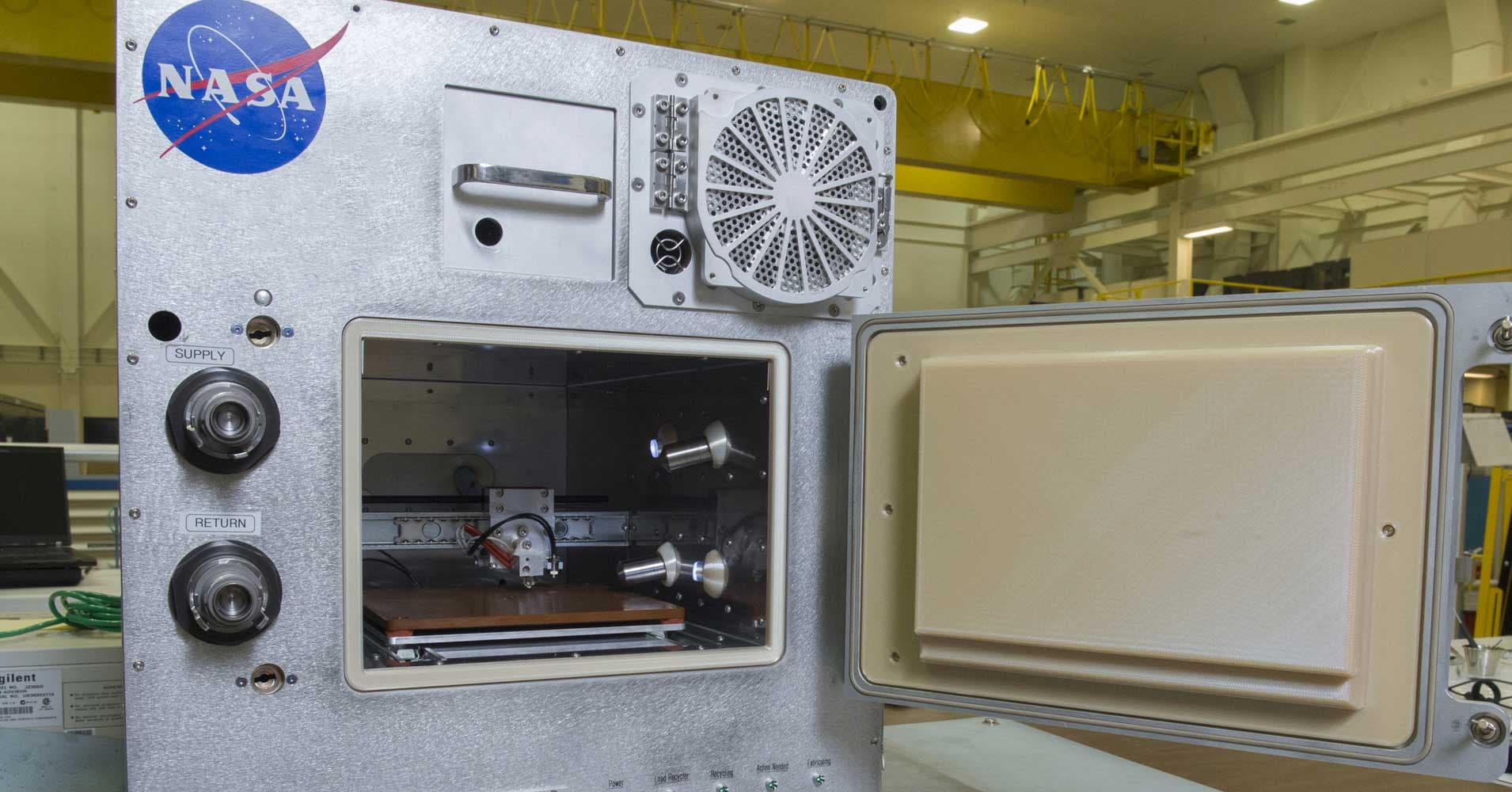 The Refabricator could help extend our reach into space.

The Refabricator could help extend our reach into space.

A gadget now aboard the International Space Station (ISS) could help define the future of space exploration.

On Monday, Northrop Grumman's Cygnus cargo ship docked with the ISS, delivering roughly 7,400 pounds of supplies and research equipment. Included in that cargo was the Refabricator — a tool that could help humanity extend its reach into space.

According to a NASA news release, the Refabricator is the first all-in-one plastic recycler and 3D printer. It was created by tech company Tethers Unlimited as part of NASA's In-Space Manufacturing Program.

Astronauts aboard the ISS simply feed unwanted plastic into the machine, and it'll melt the waste down into a 3D printing filament. The astronauts can then instruct the Refabricator to 3D print new tools or plastic parts using the filament.

This could reduce the amount of filament we currently send to the ISS, thereby cutting the cost of cargo resupply missions.

If the Refabricator proves useful to those aboard the ISS, it could one day help astronauts tackle longer missions that take them farther from Earth. Instead of needing to store all the tools a mission might require on their spacecraft, astronauts would have the option to simply create the tool on-demand using plastic waste.

Eventually, we could even start using Refabricators on Earth to decrease the amount of plastic pollution we generate, meaning this one gadget has the potential to impact life both on our planet and beyond it.

READ MORE: The International Space Station Is Getting a “Refabricator” for Its 20th Birthday [Quartz]