"One problem was that, during open surgery, the intestines would float around." 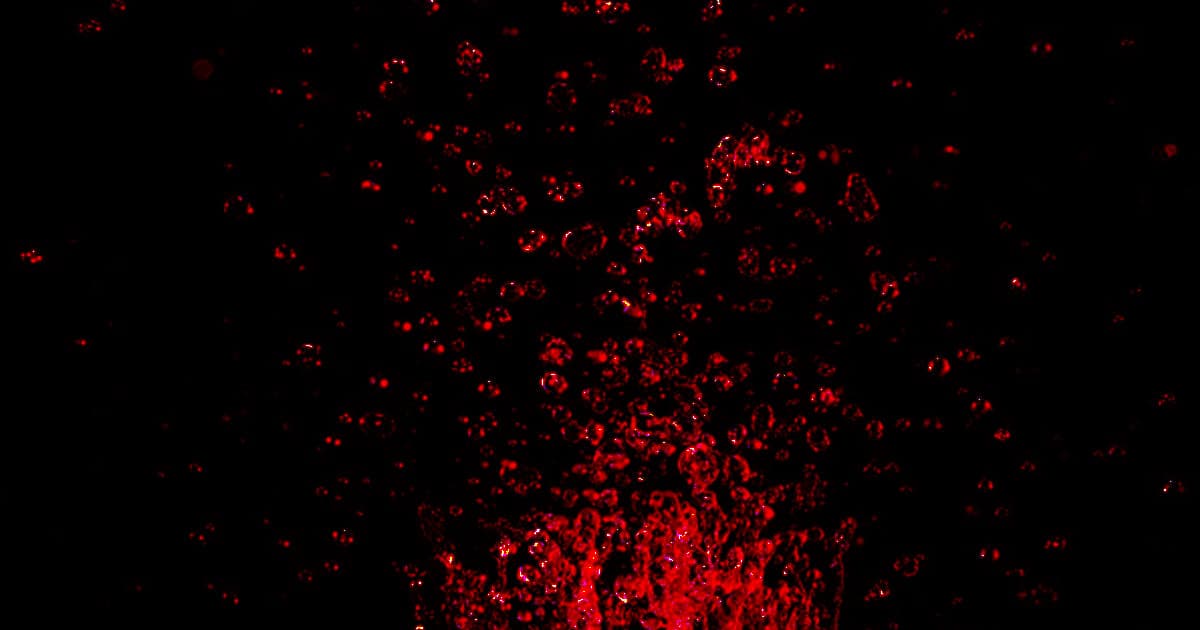 Sending a Mars astronaut suffering a medical emergency back to Earth would be effectively impossible — so future space travelers may have to conduct lifesaving surgical procedures in the near-zero gravity environment of space.

That could be a messy — and potentially dangerous — endeavor, as Nina Louise Purvis, postgraduate researcher in space medicine at King's College London, writes in a new piece for The Conversation.

We already know that space isn't kind on the human body. From dangerous levels of solar radiation to weakening bones and muscles, even a common cold could end up making space travelers' lives miserable.

Stack the need of a surgical procedure on top of that and you're looking at a messy operating room. During zero gravity tests on animals — there's never been surgery on a human in space — scientists had to deal with some troublesome working conditions.

"One problem was that, during open surgery, the intestines would float around, obscuring view of the surgical field," Purvis wrote. "To deal with this, space travelers should opt for minimally invasive surgical techniques, such as keyhole surgery, ideally occurring within patients' internal cavities through small incisions using a camera and instruments."

Scientists have already tested laparoscopic surgery techniques like this in near-zero gravity environments. They worry, though, that astronauts might not be able to get over the horrors of performing the grisly surgeries on crew mates.

Intestines aside, blood droplets would end up airborne, a risk not only to the surgeon's view, but increasing the risk of infection as well. According to Purvis, scientists are trying to tackle the issue with closed-surgery bubbles with a separate air supply inside spacecraft and blood-repelling surgical tools.

These tools could also end up being manufactured in space using 3D printers, rather than schlepping them all the way from Earth.

Another sci-fi option would be to have robots perform surgeries in space on our behalf — a practice that has already seen moderate amounts of success back on Earth.

There's a lot we still don't know about what the realities of emergencies during missions to Mars would entail. The best option: perform as few surgeries in space as possible.

READ MORE: From floating guts to 'sticky' blood – here's how to do surgery in space [The Conversation]

Read This Next
Moon. Pee. Base.
Scientists: Astronauts Could Build Moon Base Using Human Urine
3D Printed Habitats
These 3D-Printed Mars Habitats Just Won a NASA Award
3D Printed Rockets
UK Startup Shows Off World's Largest 3D Printed Rocket Engine
3D Printed Rockets
U.S. Air Force Approves Launch Site for 3D Printed Rocket
Easy Space Oven
Scientists Are 3D Printing Fake Moon Dust Into Useful Objects
More on Off World
Light Me Up
Yesterday on the byte
Wall of Lasers Cuts Across Hawaii's Night Sky
Water Sign
Yesterday on the byte
Scientists Find New Evidence of Hidden Ocean World in Our Solar System
Trashing Orbit
Thursday on the byte
Elon Musk Says SpaceX May Build Starship That Dies on Purpose
READ MORE STORIES ABOUT / Off World
Keep up.
Subscribe to our daily newsletter to keep in touch with the subjects shaping our future.
+Social+Newsletter
TopicsAbout UsContact Us
Copyright ©, Camden Media Inc All Rights Reserved. See our User Agreement, Privacy Policy and Data Use Policy. The material on this site may not be reproduced, distributed, transmitted, cached or otherwise used, except with prior written permission of Futurism. Articles may contain affiliate links which enable us to share in the revenue of any purchases made.
Fonts by Typekit and Monotype.