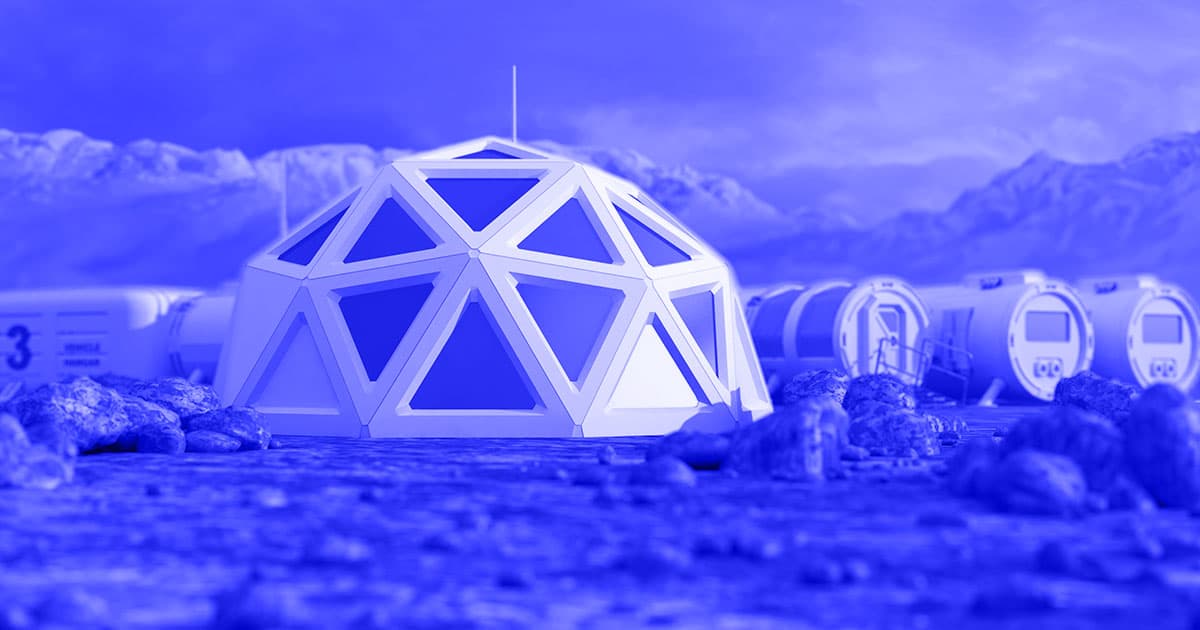 Russia is Planning to 3D Print a Moon Base

Could natural resources on the Moon be 3D printed into habitats and tools?

Could natural resources on the Moon be 3D printed into habitats and tools?

Russian space agency Roscosmos has confirmed that it's planning to 3D print structures on the surface of the Moon. The plan is to use on-site material such as lunar regolith, the rocky material that covers the Moon's surface.

A Roscosmos spokesperson told Russian news agency TASS that Russia's moon program will see "the launch of construction of large-scale structures with the use of additive technologies and local resources."

The idea is not only to construct structures meant for astronauts. The Moon program is also looking at ways to furnish "scientific and industrial objects with equipment."

Russia announced plans last year to establish a Moon colony by the year 2040. The country's moon program consists of three stages: first, a module will orbit the moon, then Russia's first manned mission will descend to the lunar surface. Constructing the moon base is stage three.

Russia's space agency isn't the only group interested in the technology. NASA launched its 3D-Printed Habitat Challenge back in 2015, which challenged teams to design, test, and even 3D print models of deep space exploration habitats over the last four years.