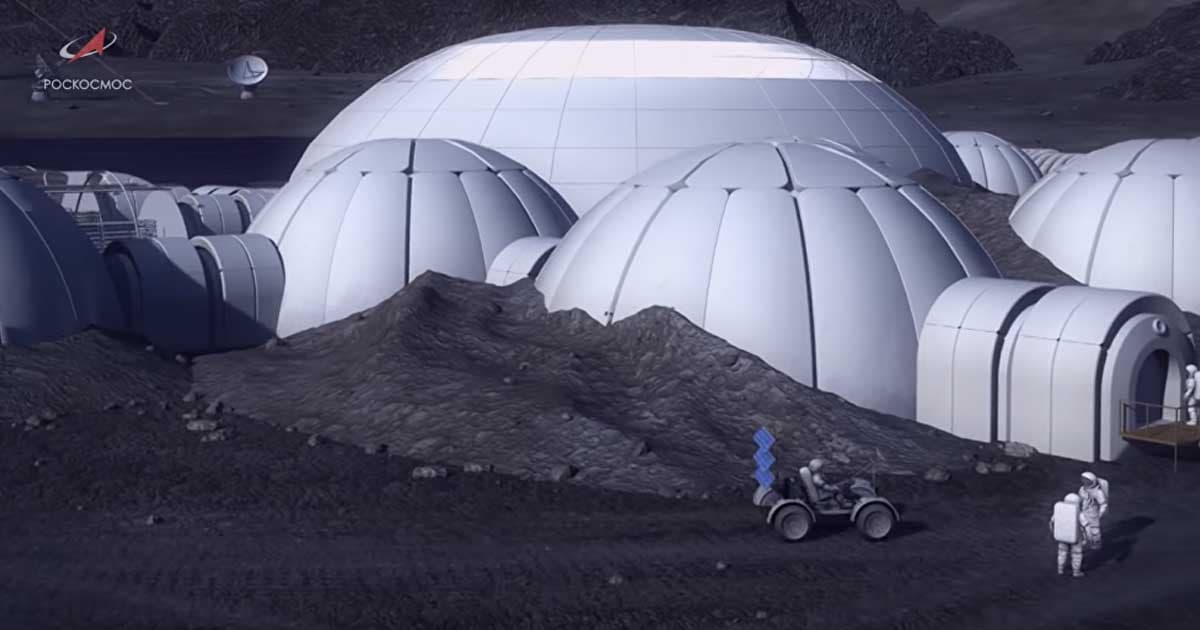 Russia Wants to Build an Observatory on the Moon

Roscosmos, Russia’s space agency, wants to build an observatory on the Moon’s south pole that’d keep an eye out for any asteroids on a collision course with Earth.

Russia has long planned on setting up a base on the Moon, a goal it shares with China and the U.S. Now, the state media agency TASS says that the outpost will include a series of telescopes to help the country better track any space rock hazards.

Russia has been scanning for asteroids that come in close proximity to Earth since 2016, according to TASS. The lunar outpost is supposed to supplement that existing system by extending its reach to deep space.

Roscosmos Executive Director for Science and Long-Term Programs Alexander Bloshenko told TASS that the idea was to get a better understanding of any dangerous asteroids en route to Earth.

“There are plans to install equipment on this [lunar] base to study deep space and special telescopes to track asteroids and comets that pose a danger of their collision with Earth,” he said.

More on Russia’s Moon base: Russia Is Planning to 3D Print a Moon Base