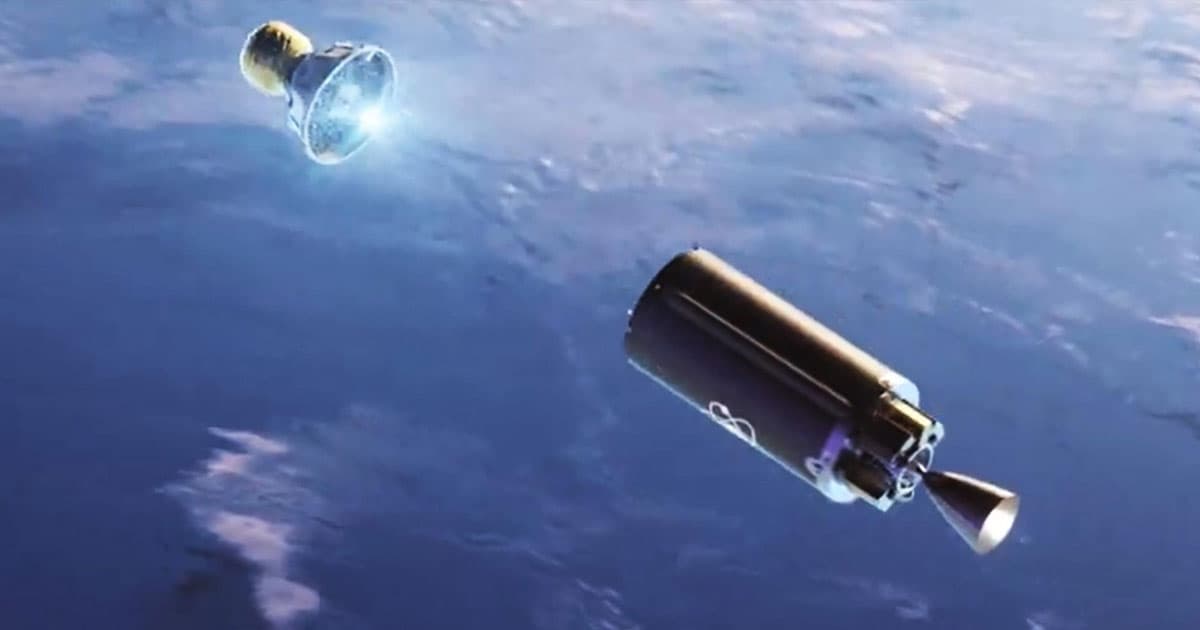 A Small Company Is Quietly Planning a Moon Mission Next Year

"We’re looking at not just the Moon but Venus and Mars."

"We’re looking at not just the Moon but Venus and Mars."

Aerospace startup Rocket Lab is planning a private mission to the Moon in 2021, The Verge reports — meaning that, if it’s successful, it’ll become the first-ever commercial lunar orbiter.

The California-based aerospace startup is hoping to send its CAPSTONE spacecraft to orbit the Moon and to test out navigation systems, laying groundwork for future visits.

The company isn’t starting from zero. In fact, it has launched its Electron rocket 12 times already, launching some 53 spacecraft into Earth’s orbit.

The news comes after Rocket Lab announced it will fly back-to-back missions for the US National Reconnaissance Office from its Launch Complex 1 facility in New Zealand starting next year.

The CAPSTONE lunar satellite will be propelled into the Moon’s orbit using an upgraded version of Rocket Lab’s tried-and-true Photon spacecraft, a vehicle used to deploy payloads including satellites.

Propelling the Photon is a 3D-printed engine called the HyperCurie, an upgraded version of the company’s liquid-propelled rocket engine Curie, which has previously been used to boost two CubeSat satellites in 2018 — Rocket Lab’s first successful orbital launch.

If all goes according to plan, the CAPSTONE satellite will get within 1,000 miles of the lunar surface. In fact, it will trace the same orbit that NASA is planning for its crewed Lunar Gateway space station, according to The Verge.

“We’re looking at not just the Moon but Venus and Mars,” Amanda Stiles, Moon program manager for Rocket Lab, told The Verge.

READ MORE: How small launcher Rocket Lab plans to pull off its first mission to the Moon next year [The Verge]

Ground Control to Major Jim
Here’s NASA’s Plan for a Lunar “Base Camp”
4. 6. 20
Read More
A Private Company Just Successfully Launched Their Rocket Into Space
5. 25. 17
Read More
Within 3 Years, We Could Have Private Space Stations Orbiting the Moon
3. 11. 17
Read More
+Social+Newsletter
TopicsAbout UsContact Us
Copyright ©, Camden Media Inc All Rights Reserved. See our User Agreement, Privacy Policy and Data Use Policy. The material on this site may not be reproduced, distributed, transmitted, cached or otherwise used, except with prior written permission of Futurism. Fonts by Typekit and Monotype.