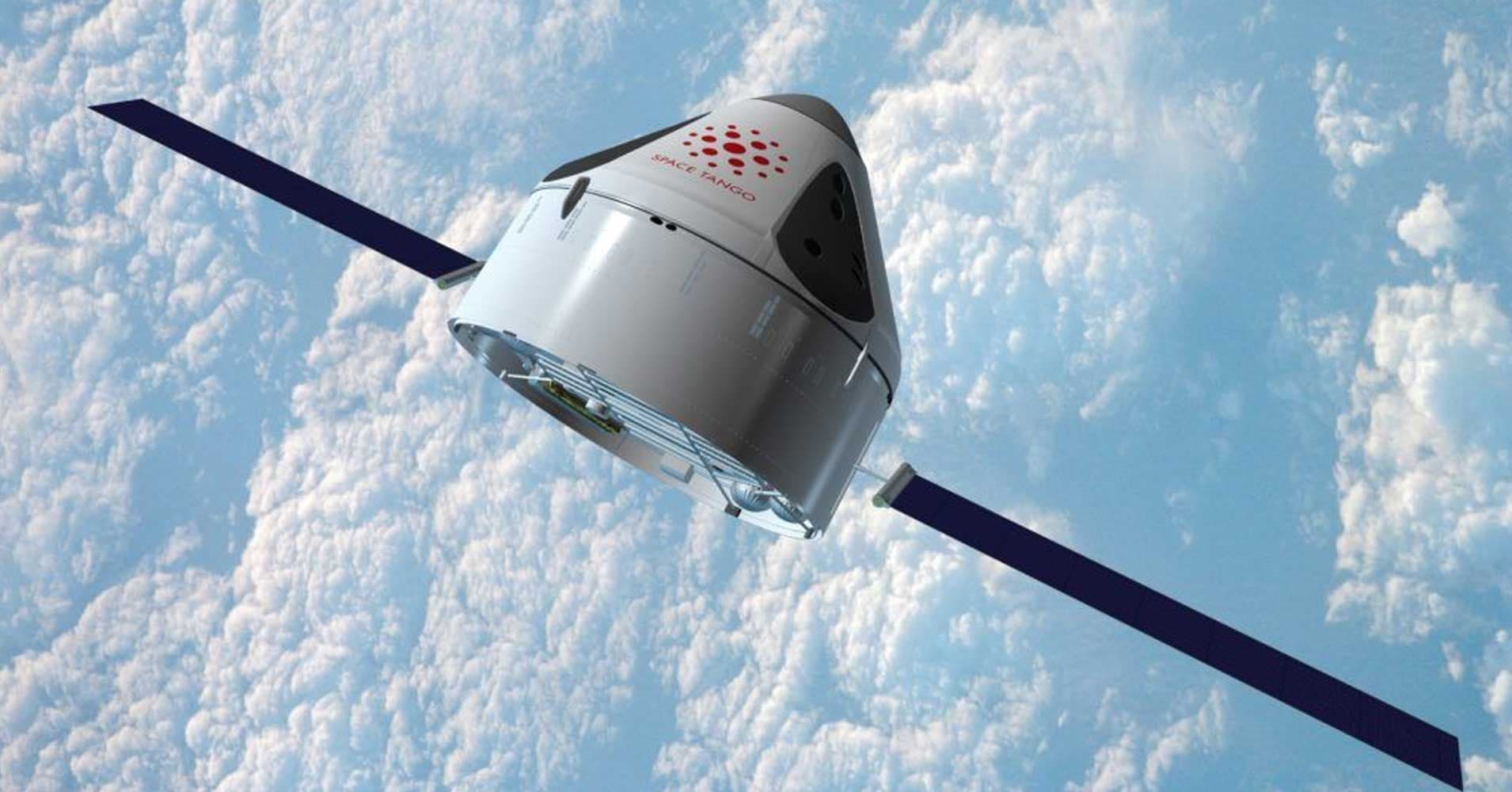 And it thinks they'll be ready for launch by the mid-2020s.

And it thinks they'll be ready for launch by the mid-2020s.

Factory of the Future

Kentucky-based startup Space Tango has spent the past four years researching and experimenting with manufacturing in microgravity. On Thursday, the company unveiled ST-42, a series of fully autonomous manufacturing facilities it plans to begin launching into low-Earth orbit in the mid-2020s.

Space Tango's CEO Twyman Clements told SpaceNews that an ST-42 would typically remain in orbit for 10 to 30 days, but that longer missions wouldn't be out of the question. Each facility would be approximately 2.1 to 2.4 meters in diameter, and while its exterior would always remain the same, its interior could change depending on the product a client wants manufactured.

According to Clements, those products could be anything from carbon nanotubes to silicon wafers. And while we can already manufacture those items on Earth, there are technical benefits to creating them in microgravity — removing the stress of gravity from the process of manufacturing fiber optic cables allows us to create ones with fewer imperfections, for example.

Space Tango isn't the only company with plans to manufacture products in space. Made in Space and FOMS (Fiber Optic Manufacturing in Space) have similar ambitions, but thus far, they've focused on developing manufacturing systems for use aboard the International Space Station.

Space Tango's system would work independently of any other craft — and without any human involvement. Automation is already in full swing here on Earth, but if Space Tango can meet its goal of launching ST-42s beginning in the mid-2020s, it could be the first company to automate manufacturing in space.

SpaceX Just Launched a Device That Will "Change How We Interact with Space"
12. 15. 17
Read More
Space Rocks
Geniuses Selling NFTs That Just Happen to Come With Free Weed
Yesterday
Read More
Racist Hackerman
Hackers Send "Incredibly Offensive" Alert to Apple News Users
Yesterday
Read More
+Social+Newsletter
TopicsAbout UsContact Us
Copyright ©, Camden Media Inc All Rights Reserved. See our User Agreement, Privacy Policy and Data Use Policy. The material on this site may not be reproduced, distributed, transmitted, cached or otherwise used, except with prior written permission of Futurism. Articles may contain affiliate links which enable us to share in the revenue of any purchases made.
Fonts by Typekit and Monotype.