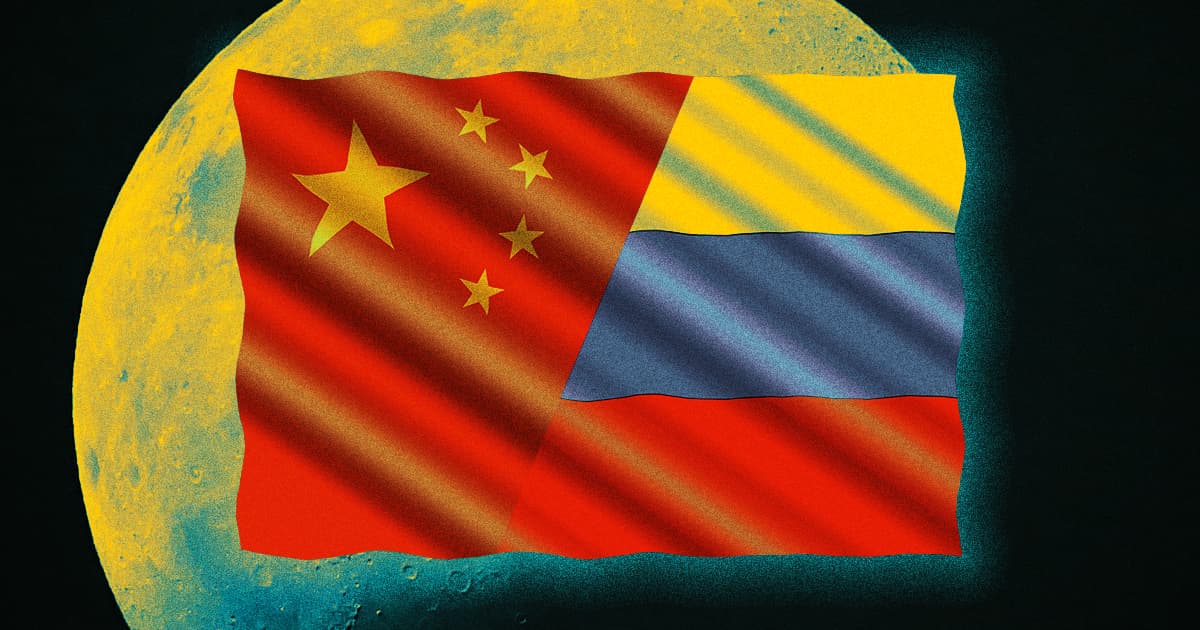 China and Russia Sign Deal to Build Research Base on Moon

China and Russia are headed to the Moon — and thumbing their noses at NASA.

China and Russia are headed to the Moon — and thumbing their noses at NASA.

Back in February, the governments of Russia and China agreed, informally, to collaborate on an upcoming Moon base.

Now, both countries have gone ahead and signed a memorandum of understanding that formalizes those plans — an intriguing collaboration which, if it goes anywhere, could cut NASA out of both nations' goal for a long term Moon presence.

Under the USSR, Russia accomplished a great number of firsts in space travel — including an active Moon program — which locked it in the iconic 1950s and 1960s Space Race against the United States and NASA.

Although China did kick off a reasonably ambitious space program in the early 1970s, it was never a major contender during the Space Race.

Now, though, China's CNSA has succeeded in launching astronauts to orbit, sent a rover to Mars orbit, and is planning an ambitious new space station and even a crewed Mars mission.

Those advances, though, have come during a period when Russia's space ambitions have languished. Together, will the two be able to establish a permanent presence on the Moon, independently from NASA? Only time will tell.

READ MORE: Russia turns away from NASA, says it will work with China on a Moon base [Ars Technica]

More on Moon bases: China and Russia Agree to Collaborate on Lunar Base