The Ozone Layer is Not Recovering and We Don't Know Why

One thing we do know is that we need to keep watch over both the environment and agreements like the Paris deal. 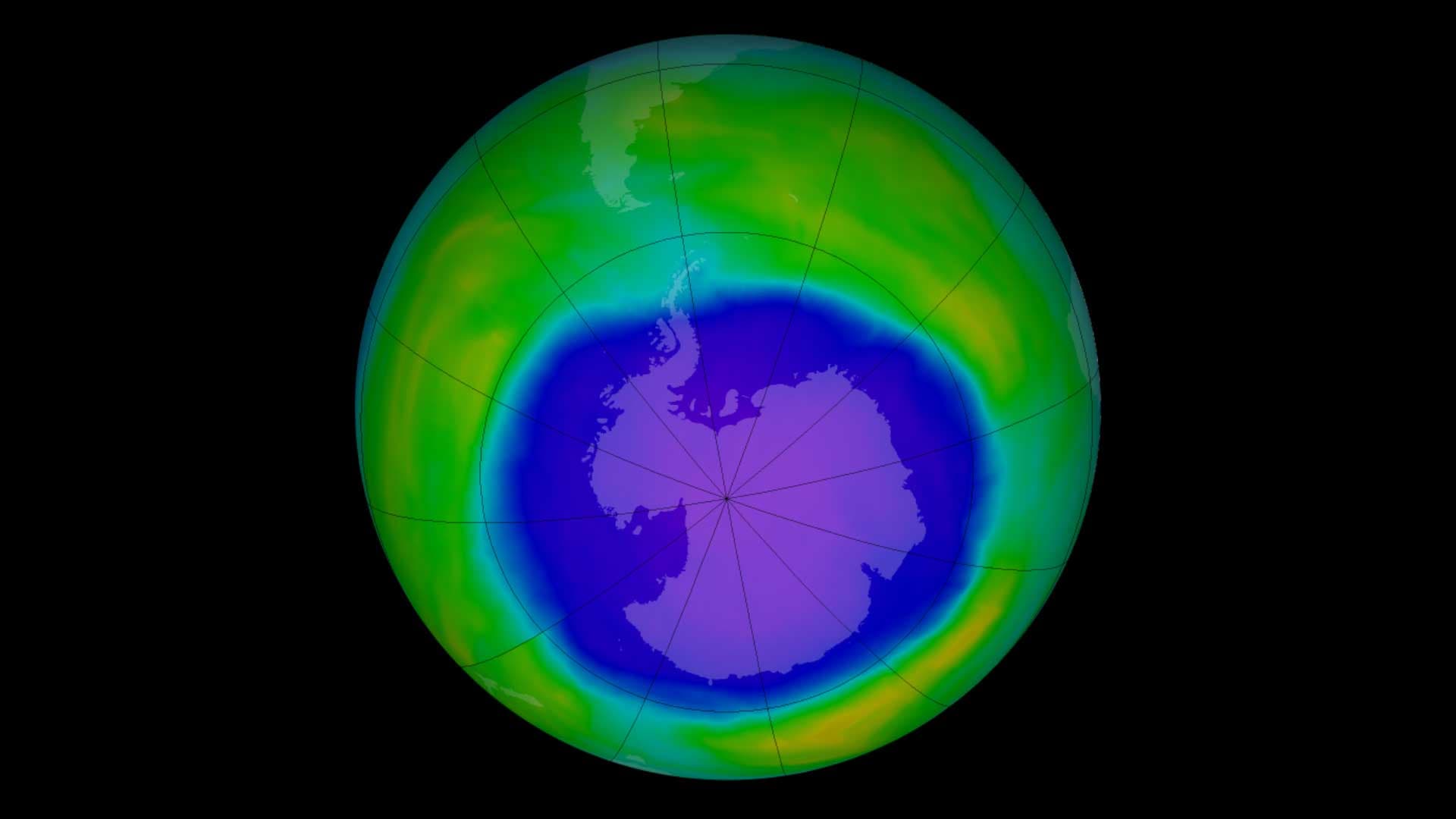 A little over three decades now, world communities banded together for a historic deal to keep a hole from the ozone layer from growing. This international treaty, known as the Montreal Protocol, banned the harmful chemicals that were thinning the Earth's natural ozone barrier that protects us from the sun's ultraviolet radiation.

"[It] is lower today than what was 20 years ago," says study lead William Bell, an atmospheric physicist from ETH Zurich and PMOD/WRC Davos in Switzerland, speaking to Futurism. "That's important because it's a departure from what our [atmospheric] modeling studies suggest should be going on in the lower stratosphere."

The results could be the sign of a problem with how atmospheric circulation models have been designed so far. But the ozone layer could also be getting thinner because damaging substances such as chlorine and bromine slipped through the cracks, and were not regulated under the Montreal Protocol.

"These [substances] are increasing but are not included in the models," Bell said. "It’s not that the models are wrong. It’s that the scenarios we’ve set up aren’t correct. We would have to update these." The so called "very short live substances", of which chlorine and bromine are examples, have previously been ignored because they're not supposed to be able to survive long enough to reach the ozone layer. "This is something we need to investigate as well, and modeling should be done on this," Bell added.

One thing is clear, however. The still unexplained decrease in low altitude ozone shouldn't be taken as a failure of the Montreal Protocol, which, by 2030, will be responsible for a million fewer cases of skin cancer per year. The protocol is also helping fight climate change: from 1989 to 2013, the measures it prescribed helped avoid 135 billion tonnes of climate warming emissions. That's equivalent to about 5.6 billion tonnes of CO2 emissions yearly.

Moving forward, further actions against climate change — like the Paris Climate Agreement — should require nations to be a bit more alert. At least, "continued monitoring of the system is required," Bell explained, to make sure that targets are on track and that unexpected environmental factors are checked.

"This is important," Bell stressed. "We really have to continue monitoring both the ozone layer and the climate system in general to update our models," because new threats could be emerging, he said.

Read This Next
Sun Shield
Scientists Increasingly Calling to Dim the Sun
Coastal Chaos
The Doomsday Glacier Is Hanging on "By Its Fingernails," Scientists Say
Dry Dock
The Top 13 Wildest Objects That Terrible Droughts Have Revealed
Harambe 2.0
Freya the Boat-Climbing Walrus Euthanized Because of Stupid Humans
Disease Dilemma
Study: Climate Change Making More Than Half of Infectious Diseases Far Worse
More on Earth & Energy
Choked Out
7:24 PM on the byte
Entire Island Strangled by Choking Vines
Hot Take
Yesterday on the byte
The World's Largest Volcano Is Erupting for the First Time in Nearly 40 Years
Oversharing 101
Nov 21 on the byte
Bill Gates Reflects on Drinking Product of Fecal Sludge
READ MORE STORIES ABOUT / Earth & Energy
Keep up.
Subscribe to our daily newsletter to keep in touch with the subjects shaping our future.
+Social+Newsletter
TopicsAbout UsContact Us
Copyright ©, Camden Media Inc All Rights Reserved. See our User Agreement, Privacy Policy and Data Use Policy. The material on this site may not be reproduced, distributed, transmitted, cached or otherwise used, except with prior written permission of Futurism. Articles may contain affiliate links which enable us to share in the revenue of any purchases made.
Fonts by Typekit and Monotype.