The World's Scientists Just Issued an Official "Warning to Humanity"

It's time we heed them. 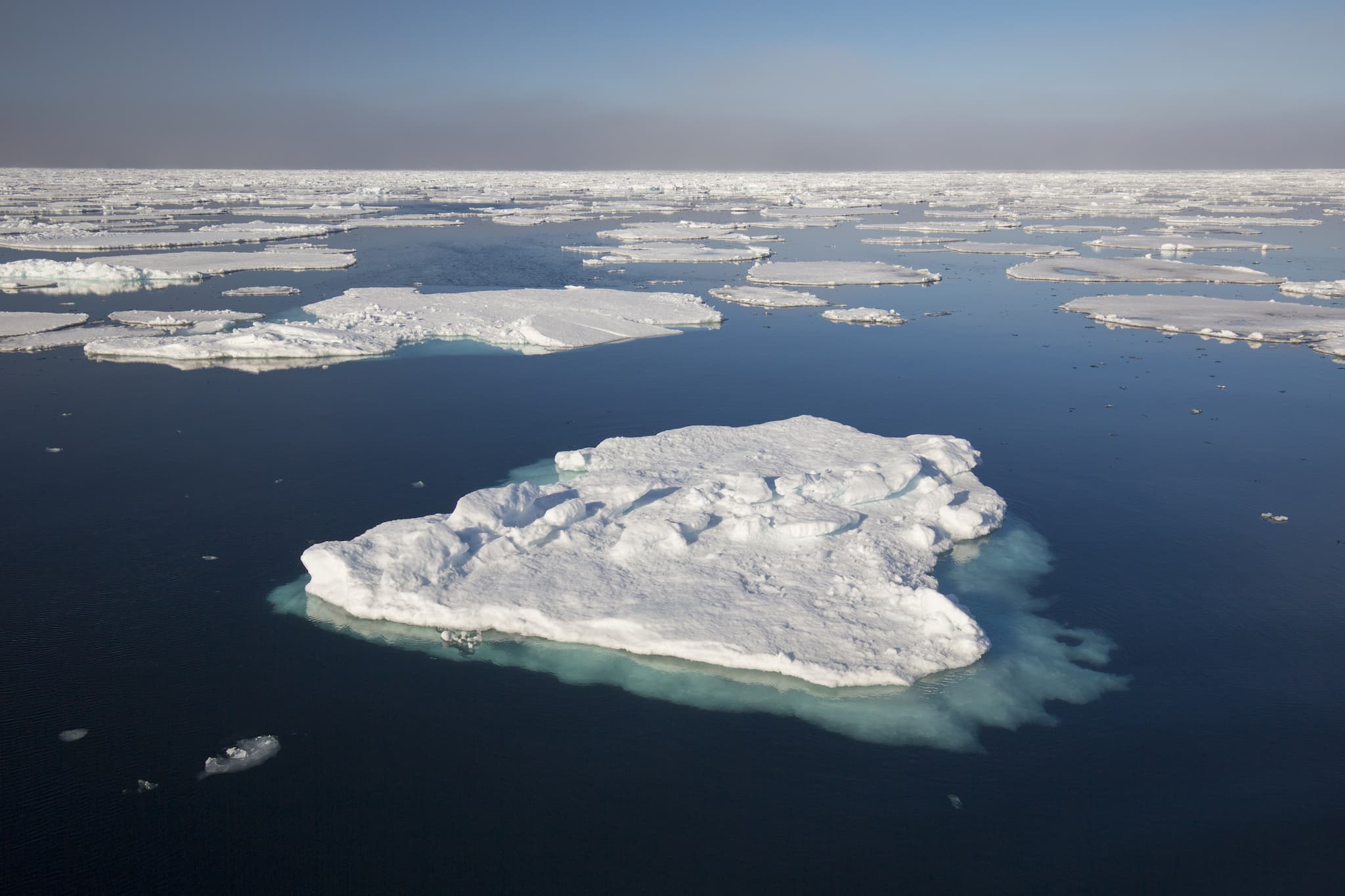 The profound, negative effect of human activity on our environment is widely discussed, yet many continue to deny that we have a problem. In an attempt to remedy that, more than 15,000 scientists from 184 countries signed "World Scientists' Warning to Humanity: A Second Notice," an article published in the November 13 issue of BioScience.

The scientists' warning outlines the specific dangers of the path we're currently taking and offers suggestions for setting a new course. The idea is to energize the public to put pressure on governments around the world to address the issue.

This effort follows in the footsteps of "World Scientists' Warning to Humanity," an article published by the Union of Concerned Scientists in 1992. A total of 1,700 experts signed off on that document, which should demonstrate just how much more worrisome the situation has gotten over the last quarter-century.

"[A Second Notice] is a way to revisit the warning that was put out 25 years ago and kind of take stock — What has happened since? Has there been progress? — to revisit the questions that warning put out there," paper co-author Eileen Crist of Virginia Tech told Futurism.

Point of No Return?

According to the latest "Warning to Humanity" article, the situation is undeniably bleak, with the authors providing a host of damning statistics that illustrate just how much damage has already been done over the past 25 years.

The amount of fresh water available per capita has dropped by 26 percent. Almost 300 million acres of forestland have been destroyed. The global population of mammals, amphibians, reptiles, birds, and fish has dropped by 29 percent, while the human population has increased by 35 percent.

"The consensus is that we have not done enough," said Crist. She notes the Montreal Protocol and its effect on ozone depletion as an exception, but acknowledges that most issues have grown worse.

"Deforestation continues, and we're in the throes of a mass extinction event. Scientists warn that, in this century, if we continue to go as we've been going, we're likely to lose 50 to 75 percent of the Earth's species," said Crist. "The importance of that cannot be overstated. This is not something that can be fixed. It's not something that has a solution later on. It's just permanent."

The "Warning to Humanity" article isn't just a recap of the current situation, though. It also notes measures that could potentially reverse some of the damage that's already been done or at least mitigate the impact moving forward.

These actions include the establishment of more protected wild spaces on land and at sea, better anti-poaching regulations and restrictions of wildlife trading, improvements to programs that offer family planning and education to women, a widespread shift toward plant-based diets, and a far-reaching transition to renewable and otherwise green sources of energy.

To Crist, there's clearly a disconnect between the way experts look at the impact human activity is having on our environment and the way the general public sees the situation.

"There is a really big gap between what the scientific community knows, and is aware of, and is writing about, and what is generally out there in the public," she said, acknowledging that "the public" is an amorphous group, and it's not entirely accurate to make a sweeping generalization.

Ideally, the report will help narrow that gap by providing the average person with access to a large quantity of scientifically accurate information, getting members of the public rethinking their stance on environmental issues. "We are hoping that our paper will ignite a wide-spread public debate about the global environment and climate," co-author William Ripple said in a press release.

However, he also acknowledges the potential for a different reading. "Some people might be tempted to dismiss this evidence and think we are just being alarmist," said Ripple. "Scientists are in the business of analyzing data and looking at the long-term consequences. Those who signed this second warning aren't just raising a false alarm. They are acknowledging the obvious signs that we are heading down an unsustainable path."

Read This Next
Sundowned
Mexico Bans Startup From Future Solar Geoengineering Experiments
Knew It All Along
Exxon Scientists Knew About Global Warming for Decades While Company Denied It
Futurism
Stanford Scientists Warn That Civilization as We Know It Will End in "Next Few Decades"
Fusion vs Fiction
Gloomy Physicists Say Nuclear Fusion Breakthrough Is Too Late to Save Us
Sun Shield
Scientists Increasingly Calling to Dim the Sun
More on Earth & Energy
Shark Smile
9:15 PM on the byte
Influencer Fined for Eating Endangered Great White Shark
Imagine Dragons
Yesterday on the byte
Miners Say "Sorry" for Losing Highly Radioactive Object Along Highway
Rock Battery
Jan 28 on the byte
Researchers Successfully Turn Abandoned Oil Well Into Giant Geothermal Battery
READ MORE STORIES ABOUT / Earth & Energy
Keep up.
Subscribe to our daily newsletter to keep in touch with the subjects shaping our future.
+Social+Newsletter
TopicsAbout UsContact Us
Copyright ©, Camden Media Inc All Rights Reserved. See our User Agreement, Privacy Policy and Data Use Policy. The material on this site may not be reproduced, distributed, transmitted, cached or otherwise used, except with prior written permission of Futurism. Articles may contain affiliate links which enable us to share in the revenue of any purchases made.
Fonts by Typekit and Monotype.