New Report Asserts the Earth’s Population Will Reach 9.8 Billion by 2050 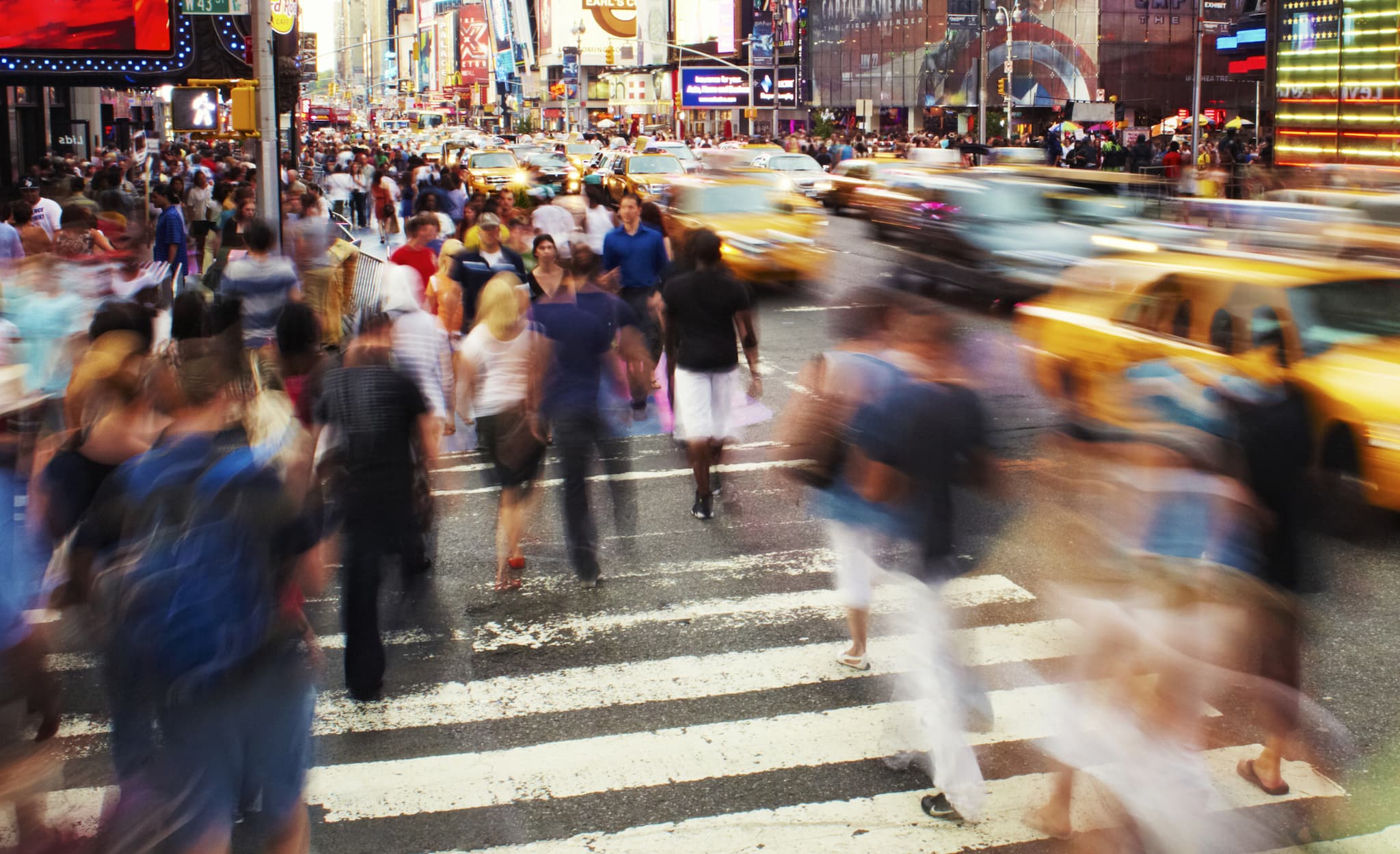 The Population Reference Bureau has issued their 2017 World Population Data Sheet, and it asserts that the global population will reach 9.8 billion by 2050. That's an increase of 31 percent on the estimated 7.5 billion people that live on Earth today.

India is set to supplant China as the world's most populous country, increasing to 1.7 billion people from 1.35 billion. The nation is expected to record the largest population increase of any single country over the next 33 years.

Meanwhile, Europe's population (including all of Russia) will see a slight decline, shrinking to 736 million from 745 million.

Population growth throws up some thorny questions for the human race. According to reports, we're currently using about 1.7 times the resources we should be in a given year, and that problem is only going to get worse if the increases predicted for the next three decades come to fruition.

These potential problems aren't lost of some of the world's greatest minds.

Noted naturalist Sir David Attenborough has described humans as a "plague" on the planet, while professor Stephen Hawking has argued that we need to find another world to live on because we're quickly running out of space here. Even Elon Musk has spoken out about the risks of overpopulation.

The fact of the matter is that there's no easy fix. Overpopulation is a complex ethical issue, one caused in part by medical advances that most would point to as crowning scientific achievements. Infant mortality is low, and people are living longer than ever.

Existing efforts such as vertical farms, innovative city planning, and emissions limits can help us cope with the burden of this growing population, but this latest report makes it ever more clear that we need to think very carefully about the resources we consume as we share the planet with billions of other residents now and in the future.

Read This Next
Soggy Earth
Scientists Find Evidence of "Ocean" Hundreds of Miles Below Earth's Surface
Just Keep Spinning
The Earth Is Spinning so Fast, We Might Have to Turn Back the Clock
The Kids Won't Be Alright
Elon Musk Warns That Humankind Will "End Up in Adult Diapers"
Life on Earth
Astrobiologists Suggest the Earth Itself May Be an Intelligent Entity
Wobble Wobble
Scientists: Uh, Earth Flipped Over On Its Side 84 Million Years Ago
More on Earth & Energy
Gross
Yesterday on the byte
Residents Alarmed When Entire River Turns White
Going Hydrogen
Dec 2 on the byte
Airbus to Strap Hydrogen Fuel Cell Engine to Massive Superjumbo Jet
Wolfenstein
Dec 1 on the byte
A Brain Parasite Is Making Wolves Into Pack Leaders, Scientists Say
READ MORE STORIES ABOUT / Earth & Energy
Keep up.
Subscribe to our daily newsletter to keep in touch with the subjects shaping our future.
+Social+Newsletter
TopicsAbout UsContact Us
Copyright ©, Camden Media Inc All Rights Reserved. See our User Agreement, Privacy Policy and Data Use Policy. The material on this site may not be reproduced, distributed, transmitted, cached or otherwise used, except with prior written permission of Futurism. Articles may contain affiliate links which enable us to share in the revenue of any purchases made.
Fonts by Typekit and Monotype.