For the First Time, Researchers Measured How Fast Air Moves Through the Stratosphere

"The thinking is that what goes up must come down." 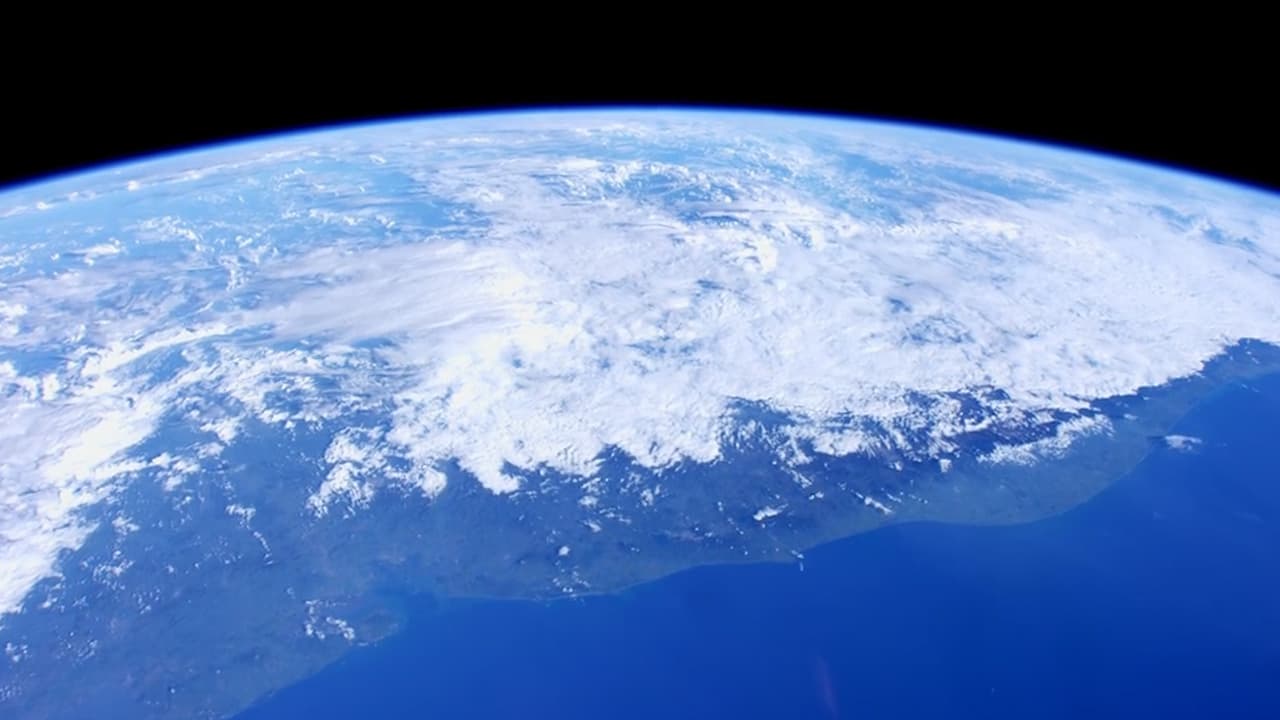 Although it's the second layer of the Earth's atmosphere, the stratosphere is home to a great many phenomena that directly affect what happens on the planet's surface. Among other things, the stratosphere is home to the ozone layer, which absorbs most of the sun's harmful ultraviolet radiation. It's also able to pull up air, together with water vapor, various chemicals,  and ozone, from regions along the Earth's equator, which it later pushes back down to the planet's poles.

This movement of air is also known as the stratospheric cycle, and researchers from the MIT's Department of Earth, Atmospheric and Planetary Sciences (EAPS) were able to measure for the first time just how strong this circulation is. In a study published in the journal Nature Geoscience, the scientists tracked how long key chemicals travel within this layer of the atmosphere.

Others who've tried to measure this cycle often focused on just how fast water vapor rises from the equator up to the stratosphere. "Others have looked at this region of the equator where they think most of the stuff is coming up, and they've tried to characterize this using water vapor," lead author Marianna Linz said in a press release. "But that's just looking at this narrow region, and it's difficult to infer what the rest of the circulation looks like."

Linz and her colleagues used a more global approach — literally — using two chemicals that served as markers to track how air moves through the stratosphere. "The thinking is that what goes up must come down," she said.

By compiling measurements of the two chemicals between 2007 and 2011, the researchers concluded that a parcel of air takes about 1.5 years to move through the stratosphere before moving back down to lower atmospheric levels. Worldwide, the team found that the stratosphere is able to pull some 7 billion kilograms of air per second up from the tropics, up to about 20 kilometers high.

Although they measured the movement of both chemicals at various altitudes within the stratosphere, they saw that calculations agreed almost perfectly at the 20-kilometer-high, lower-altitude mark. "We have this data and can say what the strength is at this level, but because we don't have the data higher up, we can't say nearly as much," Linz explained. "So we really do need better observations in the upper stratosphere."

Linz explained that, if climate models have their calculations for stratospheric circulation wrong, they would also have their ozone predictions off. This would affect predicted global warming trends. With the Earth hitting record-breaking temperatures yet again last July, the impact of global warming and climate change continue to be felt at various levels — most recently, perhaps, is Hurricane Harvey.