If this research holds up, it's incredibly good news for the rest of the world. 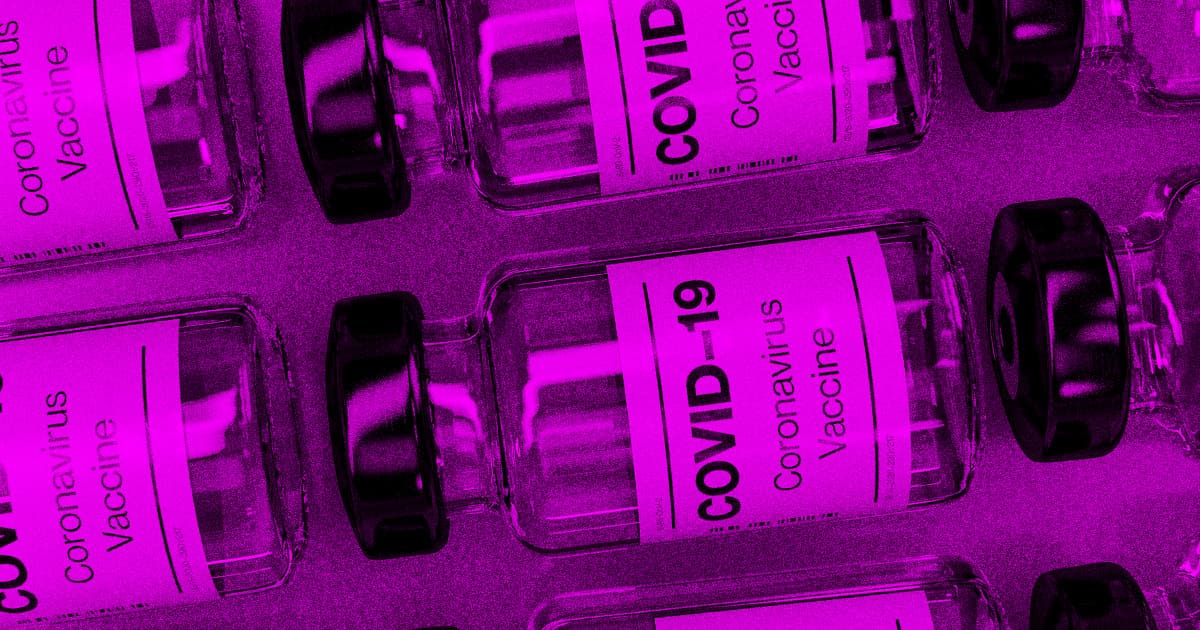 According to a new study, the Pfizer-BioNTech vaccine has been nearly 90 percent effective at preventing COVID-19 transmissions in Israel — an early data point indicating that vaccines are at least largely effective at halting the spread of the coronavirus.

That's not all. During the study period, the deadly B.1.1.7 variant from the United Kingdom was the dominant strain in Israel, making up more than 81 percent of positive COVID tests in the country, The Financial Times reports. That seems to indicate that the Pfizer-BioNTech vaccine is highly effective against that strain as well.

However, it’s important to note that the results have yet to be peer reviewed. So even though the data was corroborated by a person familiar with the work, and reported on by a variety of publications, this should still be taken with a grain of salt until more experts can review the data and weigh in.

This news comes on the heels of Israel’s massive vaccine roll out program launched on December 20. Since then, Israeli authorities have reportedly vaccinated almost half of its population with at least one dose.

If the reports are true, though, this would mark a massive turning point in the coronavirus pandemic, showcasing the efficacy of coordinated mass immunization efforts by world governments.

More on COVID: Coronavirus Cases Around The World Are Finally Dropping