Single Pfizer Dose "Robust" For Those Who Have Had COVID

This is actually great news, for a change. 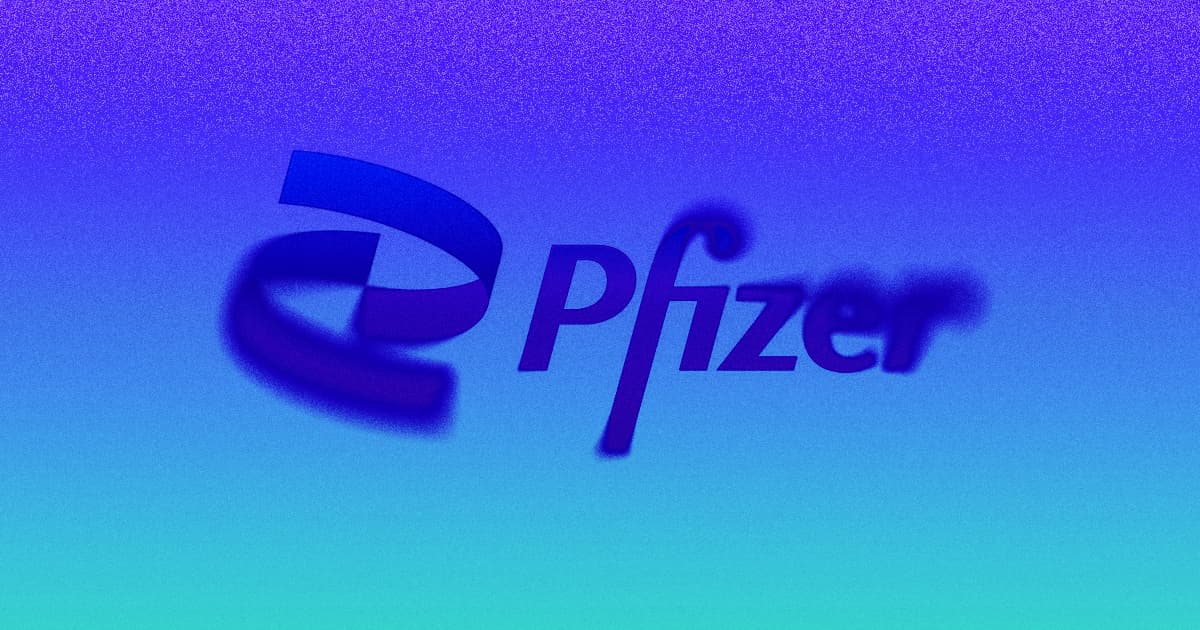 Ever since the vaccine rollout began, the lingering question of what to do about people who already caught and recovered from COVID-19 has forced scientists to collectively throw up their arms, in a latent conclusion effectively amounting to ¯\_(ツ)_/¯.

But now, thanks to a pair of new studies published Thursday in medical journal The Lancet, it appears that those with coronavirus antibodies already in their system can enjoy "robust" protection against future infection with just a single shot of the Pfizer vaccine.

That's tremendous news, especially as governments and health officials try to inoculate as many people as possible in the face of new variants that might not be as vulnerable to the vaccines we have right now.

"This could potentially accelerate vaccine rollout," one of the papers reads, as identified by The New York Times. "Wider coverage without compromising vaccine-induced immunity could help reduce variant emergence."

These papers are brand new, so it's not yet clear whether or not they'll actually influence policy. The Pfizer vaccine currently requires two spaced-out doses to reach full effectiveness — just because some people can be sufficiently inoculated by the first injection alone doesn't mean that they'll be stiffed when it comes time to get the second.

That said, this is genuine "big if true" news: The protections offered by the first dose could be massively consequential when it comes to slowing down the coronavirus's spread and preventing new infections, especially for the weeks in between doses, when most people would still be relatively vulnerable. The shorter the swing, the quicker an effective inoculation campaign can be carried out.

Now the question is, quite simply: Will it? Not to be too cynical, but Pfizer obviously has a financial incentive to produce and deliver more doses of the vaccine, and a public level of surety after months of messaging about the two-shot vaccine's regiment may present potential points of resistance. Whether or not they'll be conquered — and affect the lives of the millions already infected by Covid-19 — will be nothing if not a narrative to watch.

READ MORE: One Pfizer dose offers robust protection for those who have had Covid-19, studies find. [The New York Times]