Round two in the fight against the coronavirus has officially begun. 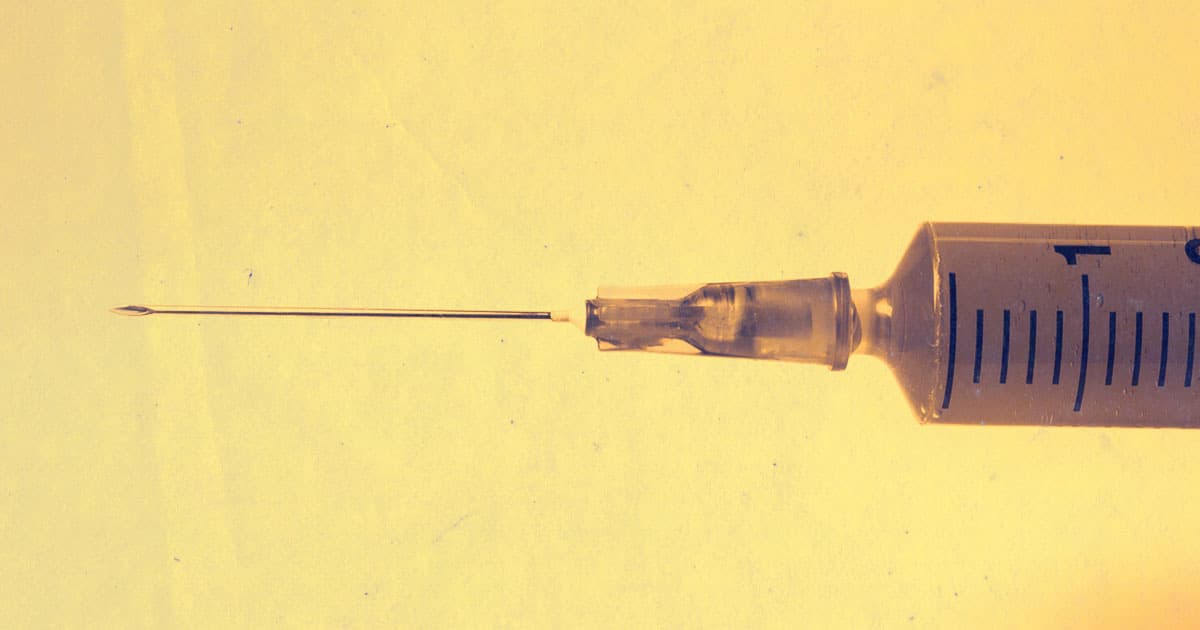 Cambridge-based pharmaceutical Moderna has announced it has created the first batch its new COVID-19 vaccine that protects people against a deadly variant of the virus that was first identified in South Africa, The Wall Street Journal reports.

The batch has already been shipped to the National Institute of Health to be used in its first human study, which is set to commence within weeks.

Moderna's existing COVID-19 vaccine is one of three American-made vaccines that have shown to be effective at giving people protection against COVID-19.

Now, the company could become the first to finish lab work of a new shot designed to target new variants of the virus, according to the Journal. That's in large part thanks to the messenger RNA technology behind the vaccines, allowing scientists to make design and manufacturing changes on the fly.

Other pharmaceuticals including Pfizer and Johnson & Johnson have also announced work on new versions of their vaccines and booster shots aimed at providing protection against newly identified strains.

Some vaccines, particularly the one made by Oxford University and pharmaceutical AstraZeneca, have shown significantly reduced efficacy against the South African variant.

Other lab tests however have shown that some vaccines, including Pfizer and the one made by Moderna, are still effective, just not as effective as against the original strains of the virus.

According to Moderna, the company will seek regulatory approval in Q3 of this year for  its new vaccine, depending on lab test results.

"Moderna is going to keep chasing those variants of concerns until this pandemic is fully under control," CEO Stephane Bancel told the Journal.

More on COVID: COVID DEATHS HAVE DROPPED DRAMATICALLY SINCE JANUARY