Pfizer Says Its COVID Vaccine Is Effective Against New Strains 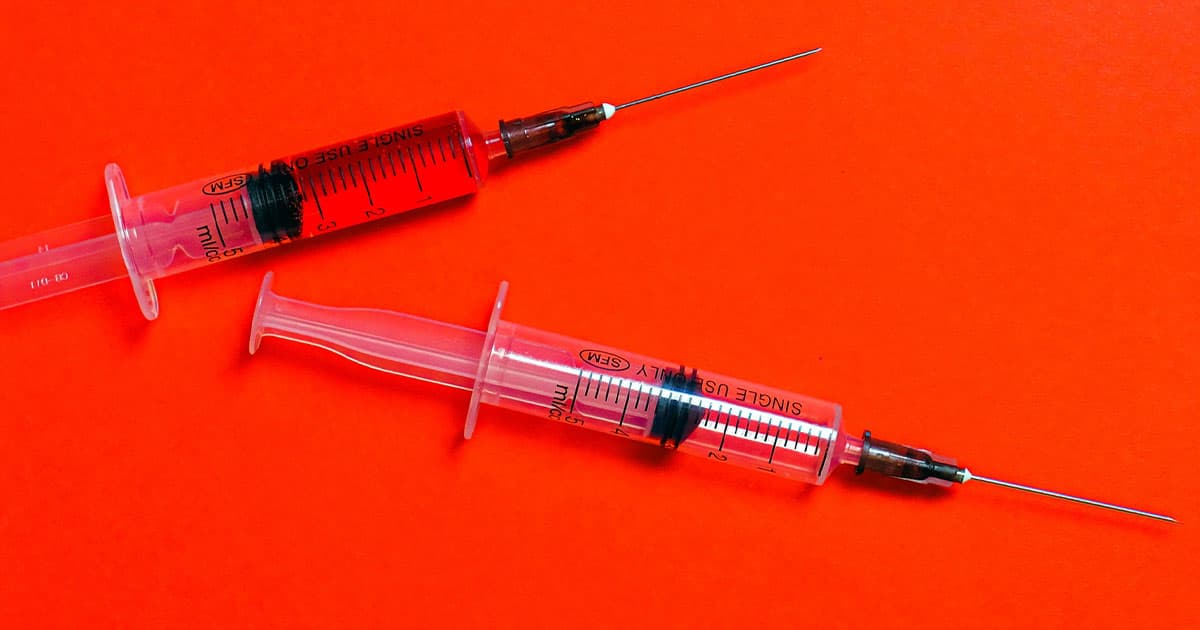 The COVID vaccine manufactured by pharmaceuticals Pfizer and BioNTech appears to be effective against new highly transmissible strains of the coronavirus found in the UK and South Africa, according to a preliminary lab test conducted by Pfizer, Reuters reports.

The study, uploaded to the preprint archive biorXiv, found that the vaccine was able to neutralize both the N501 and Y501 mutations of the SARS-Cov-2 virus based on a trial involving 20 participants who previously were part of vaccine trials.

That's very good news, because these new variants have played a part in sky-rocketing recent cases of the coronavirus. The results, however, still have to go through the regular peer-review process before we can say for sure.

The mutations affecting the coronavirus' spike protein, the part that allows it to enter human cells, were found in two new strains appearing in the UK and South Africa respectively.

These new mutations have experts worried as they appear to spread significantly faster than previous versions of the virus. The UK variant alone, referred to as B117, has since spread across most of the globe.

Pfizer also tested the vaccine against a wide range of other mutations.

"So we've now tested 16 different mutations, and none of them have really had any significant impact. That's the good news," Phil Dormitzer, one of Pfizer's top viral vaccine scientists, told Reuters. "That doesn't mean that the 17th won't."

Scientists are now testing the vaccine against other mutations that are also found in the British and South African variants.

"So, yes this is good news, but it does not yet give us total confidence that the Pfizer (or other) vaccines will definitely give protection," Stephen Evans, professor of pharmacoepidemiology at the London School of Hygiene & Tropical Medicine, told Reuters.