There’s Yet Another COVID Strain Spreading

"We are seeing a much earlier and much sharper rise in the second wave or resurgence than we anticipated." 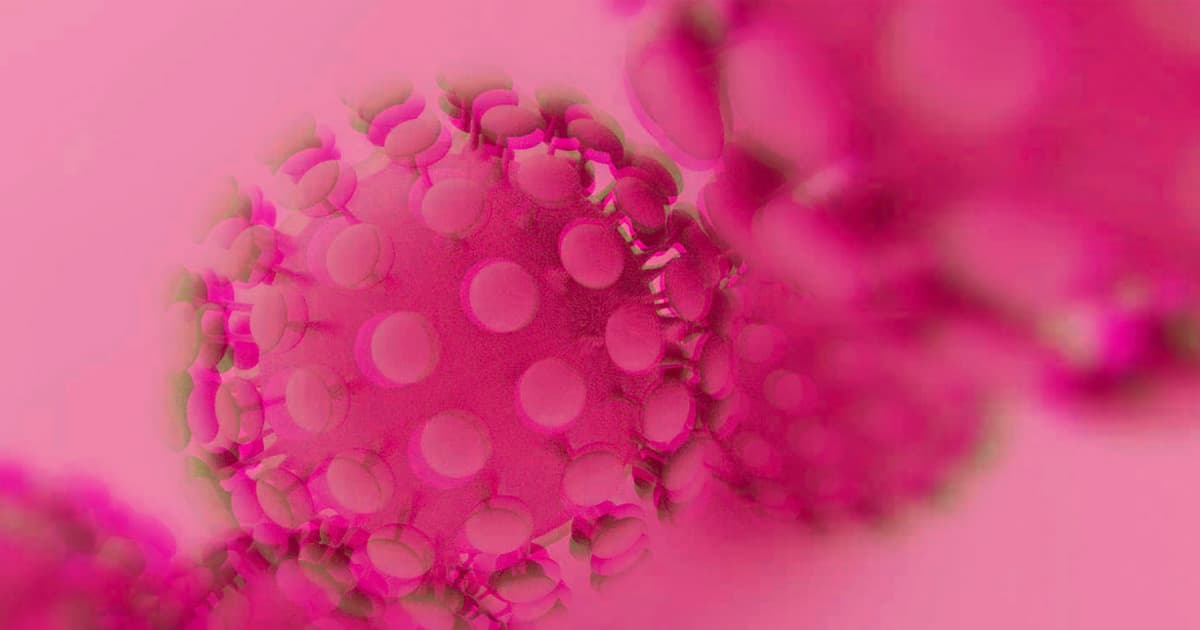 Yet another new strain of the coronavirus, called 501.V2, has surfaced in South Africa, Reuters reports — prompting several countries to implement travel restrictions.

The news comes after a separate strain of the virus spread quicker than expected in the United Kingdom, causing similar travel restrictions earlier this week.

“This new variant [from South Arica] is highly concerning, because it is yet more transmissible, and it appears to have mutated further than the new variant has been discovered in the U.K.,” British Health Secretary Matt Hancock said, as quoted by Al Jazeera.

Experts believe that the U.K. strain, called N501Y, could be up to 70 percent more transmissible than existing strains of the virus.

Public Health England, an agency run by the U.K. government, now believes it has identified two people who contracted the South African strain, The Guardian reports.

“Both of [the strains] look like they’re more transmissible,” Public Health England spokesperson Susan Hopkins told Al Jazeera. “We have more evidence on the transmission for the UK variant because we’ve been studying that with great detail with academic partners. We’re still learning about the South African variant.”

“We are seeing a much earlier and much sharper rise in the second wave or resurgence than we anticipated,” Ian Sanne, a member of South Africa’s Ministerial Advisory Committee, told South Africa’s News24.

Fortunately, experts say the COVID-19 vaccines currently being administered will provide protection against the new strains.

Ugur Sahin, the CEO of German pharmaceutical company BioNTech that co-developed the first vaccine with Pfizer, said Tuesday that “it is highly likely that the immune response by this vaccine also can deal with the new virus variants.”