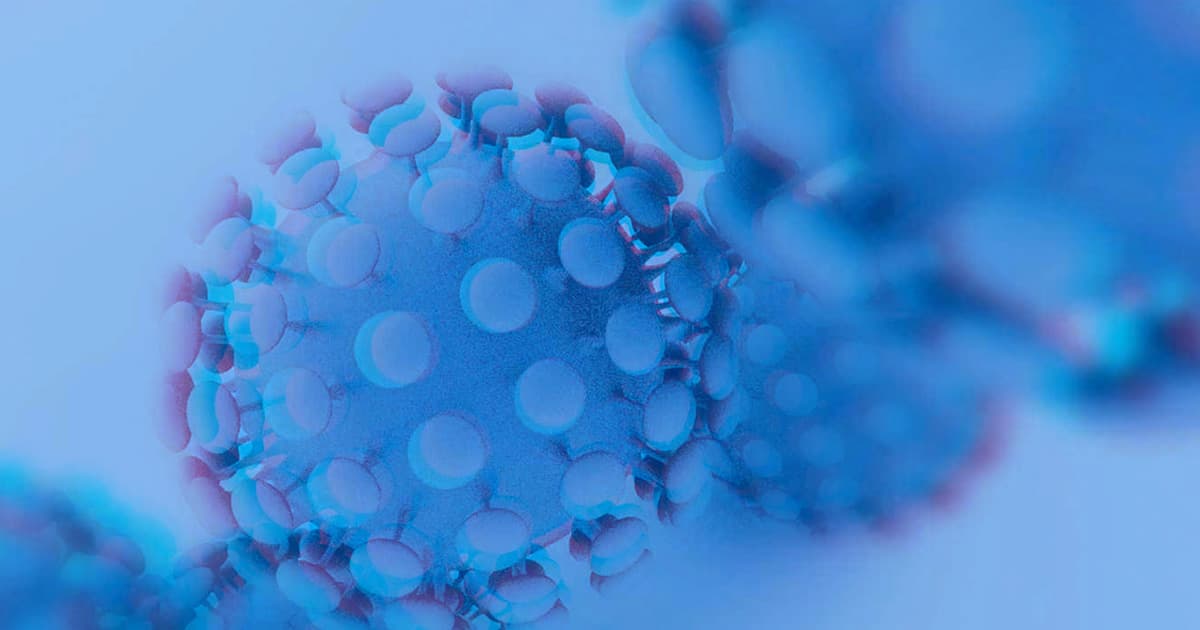 A mysterious and potentially more contagious strain of the coronavirus is spreading fast in the United Kingdom. To stop it from reaching the mainland, a number of countries have already cut themselves off completely from the UK.

Most of central Europe has shut down UK connections over the last few days. Even Israel, Canada, Hong Kong, and Saudi Arabia have put a temporary hold on any travel to and from the country.

The UK is in a sorry state as a result. Thousands of trucks are stranded on roads leading to the country's ports, as The New York Times reports. Industries will have to manage shifting food supplies.

Prime minister Boris Johnson is now setting up crisis talks to figure out how to handle the rapidly changing situation.

There are still a lot of things we don't know about the new mutation. We know the strain known as N501Y contains 23 different changes, most of them associated with how the virus invades the cells, and may spread up to 70 percent faster than earlier strains, The Wall Street Journal reports.

We also don't know if the existing vaccines, which have just started to roll out, will be able to protect us from the new strain. But according to experts, it's likely that it will.

"There is a strong belief here that the vaccine, as it exists today... will have effectiveness in warding off infection from this new strain in England, in addition to the old strain that we’ve been contending with for months now," Vin Gupta, assistant professor at the University of Washington, told CNBC.

At least, that's in the near term. Gupta didn't rule out that in the long term, vaccines may need to be updated just like yearly flu vaccines to account for other coronavirus strains.

Most importantly, experts said, there's no cause for panic.

"The bottom line is if you are at home and you are hearing this news, it does not change what we do in terms of precautions as individuals that can reduce the spread of this virus," Vivek Murthy, who is being considered to be the net US Surgeon General by president-elect Joe Biden, told NBC over the weekend.

More on the coronavirus: Santa Impersonator Exposes Throngs of Children to COVID