"The devil is already here." 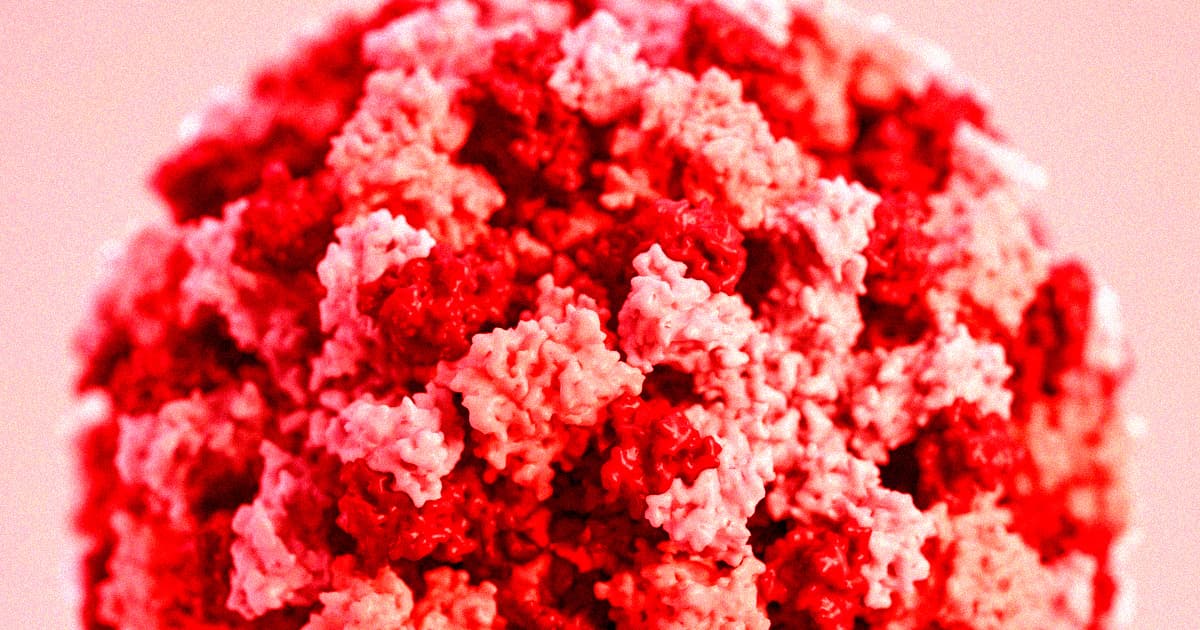 A new variant of the coronavirus is quickly becoming the dominant strain in California, the Los Angeles Times reports, and that's worrying experts.

According to new research by scientists at UC San Francisco, the variant dubbed B1427/B1429 can not only spread more easily from human to human, but it could also evade antibodies generated by the COVID-19 vaccines currently being administered.

"The devil is already here," team lead Charles Chiu, author of a new paper that's still under review, told the newspaper. "I wish it were different. But the science is the science."

Experts have already been ringing the alarm bells over a highly transmissible variant of the virus called B117 that first emerged in the UK. According to researchers, it could become the dominant strain in the entire United States as soon as March.

But this newly discovered variant could be as, if not even more, worrying. According to Chiu, the new variant could account for 90 percent of California's infections by the end of March.

Laboratory tests confirmed that the new variant is also at least 19 to 24 percent more transmissible than the original version of the virus, according to the LA Times. Its mutation allows it to bind itself to human cells more effectively.

There is some hope, however. The strain may be more resistant to antibodies, but the effect was only "moderate" according to the researchers, especially when compared to the deadly South African variant.

It's still unclear if the new variant leads to more deaths. As of right now, Chiu told the LA Times that increased deaths may be the result of overwhelmed hospitals in southern California.

The news is yet another indication that perhaps now is the time to batten down the hatches. It certainly isn't the moment to become complacent, despite vaccines being rolled out at record speeds.

More on variants: CORONAVIRUS CASES AROUND THE WORLD ARE FINALLY DROPPING